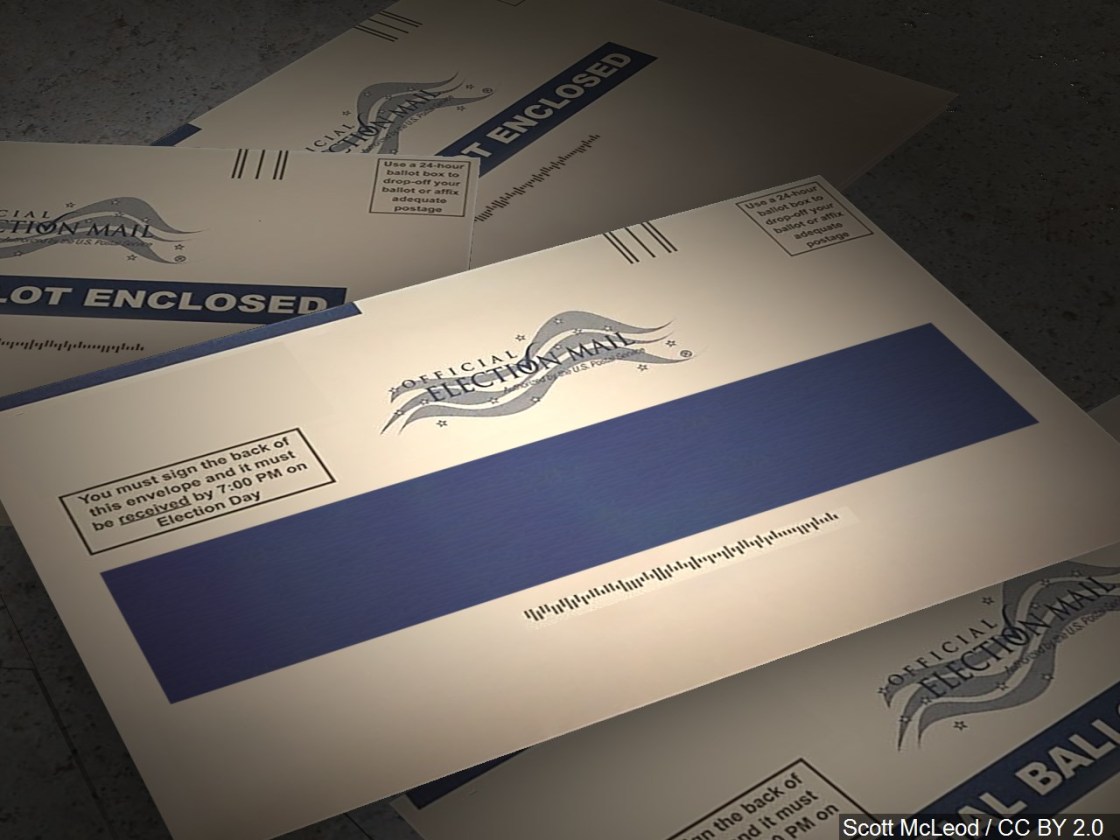 “I don’t know whether my vote’s going to count,” says Robert Sherwin.

We first met Sherwin from Cathedral City when we tried to get to the bottom of why new ballot tracking system showed a new ballot was being reprinted after he voted. His partner got the same message when he logged on to Ballottrax. He says after contacting the Riverside County Registrar of Voters office and California’s Secretary of State’s office, he still had no answers.

“This one just struck me really hard cause I was looking forward to voting,” says Sherwin.

After some research the registrar’s office tells us the system shows they re registered to vote at the DMV triggering an automatic re issuing of a ballots.

“When somebody re registers to vote the previous ballot that was sent out will be put into an automatic pending status and a new ballot will be reissued the reason for that if somebody has changed their address that first ballot that went out will not be forwarded on in fact it will be returned to the elections office,” says Brooke Federico, the county’s public information officer.

Sherwin says the odd thing is they did not check the re register box at the DMV and wonders how many others are going through the same thing?

“There are some fail safes that are broken here,” says Sherwin adding something must be done to fix it.

Federico says this second registration flagged their vote, “In order to make sure people don’t vote twice, a re registration triggers a pending status and it gets researched within the registrar’s office and there’s an entire process is in place to make sure every registered voter only votes once and only one ballot is verified and counted,” says Federico.

Sherwin says after our story aired they went to the registrar’s office and asked for their  previous votes to be rendered void, “And then they took us to an actual voting machine and we voted on the machine and registered it in the box right there.”

“That ballot, they will research it and make sure they are in fact invalidating the correct ballot,” says Federico.

Sherwin says he would have never known if he hadn’t logged on to Ballottrax.

He says this time he got a notification from Ballottrax, “I feel safe because at least Ballottrax told me my vote was registered and it counted.”

We reached out to Ballottrax and asked if a message can be triggered when ballots are reprinted, they said you have to opt in for additional notifications for this to happen.

In 2018 when the ‘Motor Voter’ program launched at the DMV there were issues with the system and some people weren’t able to vote.  We also reached out to the DMV and Secretary of State Alex Padilla to ask if this was a widespread problem. They did not return our emails or calls.