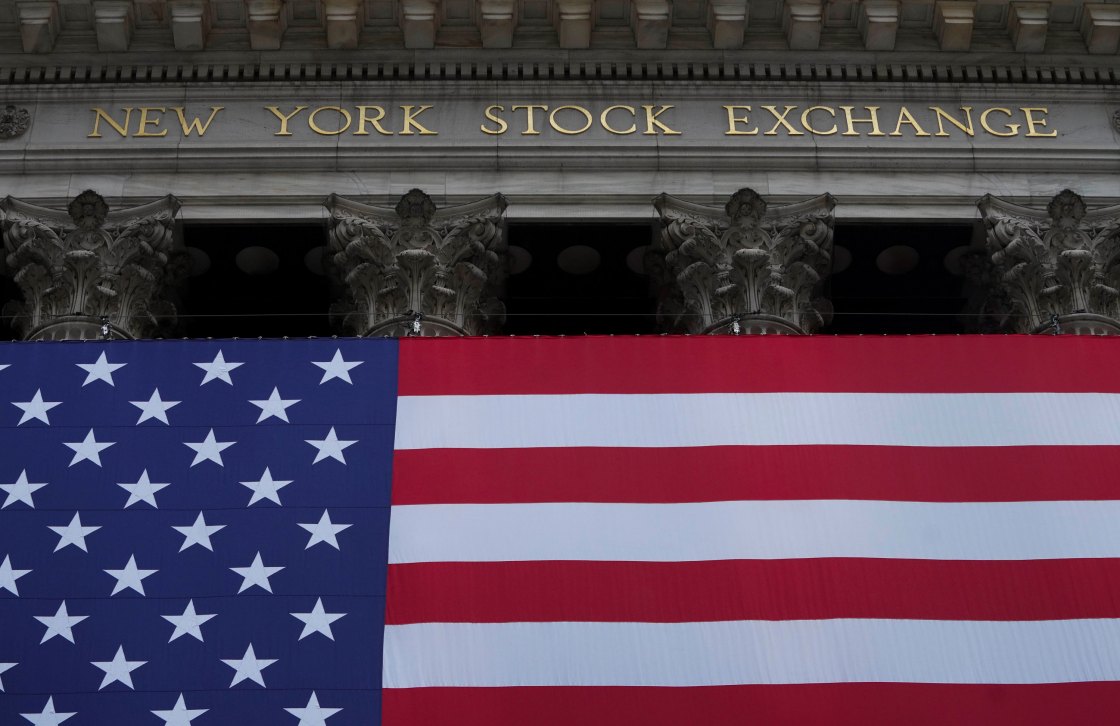 US stock futures went on a rollercoaster ride during after-hours trading Tuesday as election night results trickled in.

Uncertainty is the enemy of markets. Investors are hoping that a decisive winner emerges, sooner rather than later. Crucially, that would mean the nightmare scenario of a contested election is avoided.

In short, election results hinting at a clear winner should boost futures — though several key races remained too early to call just after 10 p.m. ET.

It was not immediately clear what was driving the late night rally.

Analysts at Goldman Sachs said early Tuesday there’s a good chance the winner will be declared Tuesday night because swing states like Florida, Arizona, Georgia and North Carolina will report results quickly. That certainty would likely be a boost to markets.

“That environment could still be supportive of stocks given massive monetary stimulus, but it would likely favor defensives and secular growth, and the tech sector is the poster child for secular growth,” Hooper told CNN Business.

Investors concerned about the likelihood of additional stimulus are also closely watching the results in the race for control of the US Senate. If Democrats appear poised to retake control of the Senate, that could pave the way to robust fiscal stimulus and infrastructure spending — two things markets crave. However, it could also lead to higher taxes that would cut into corporate profits.

Looking ahead, Wendy’s, Allstate and Hilton report earnings on Wednesday.