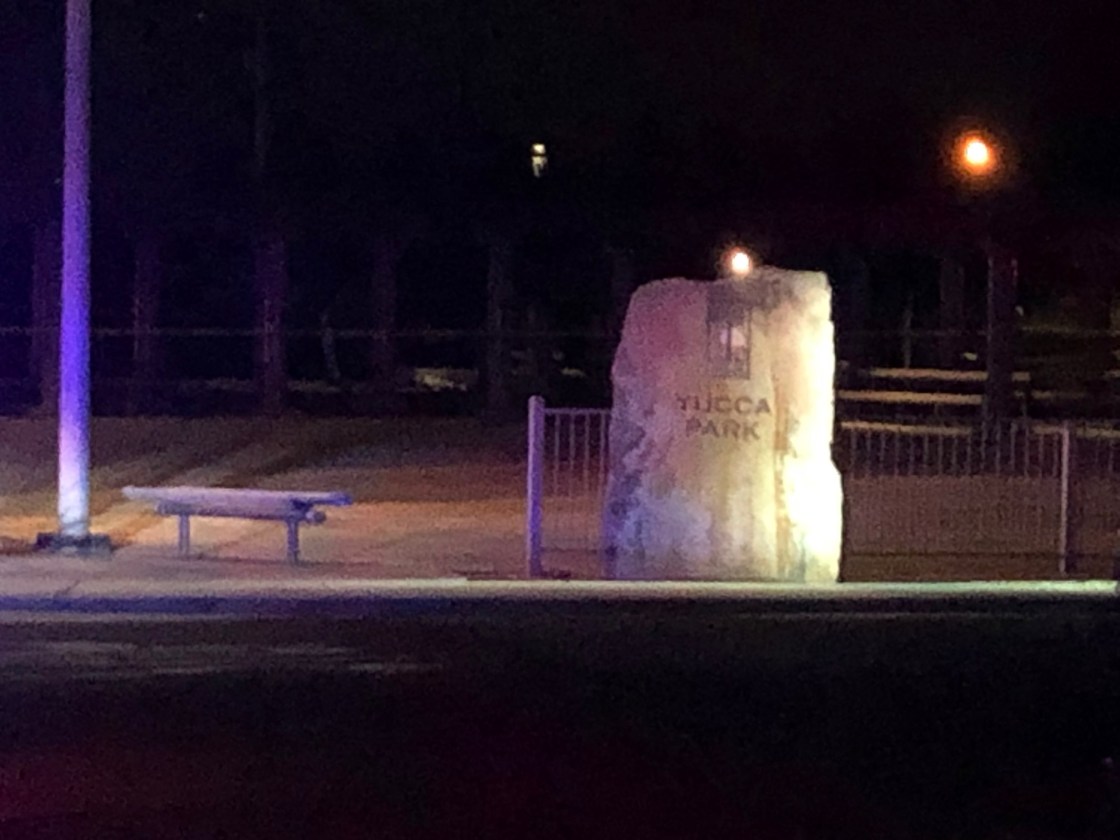 Indio police responded to reports of gunfire just before 3 a.m.

Police say they found the man with a gunshot wound at Yucca Park.

They attempted life-saving measures, but the man eventually passed away.

An investigation is underway regarding what led up to the man’s death.

A man was found dead overnight at Yucca Park in Indio.

People in the area said they heard gunshots earlier in the morning.

However, it’s unclear if they are related to the man’s death.

The cause of death is currently unknown as it is an active investigation.

The park as well as the streets nearby were blocked off for the investigation.

NBC Palm Springs will continue to provide updates on the situation.