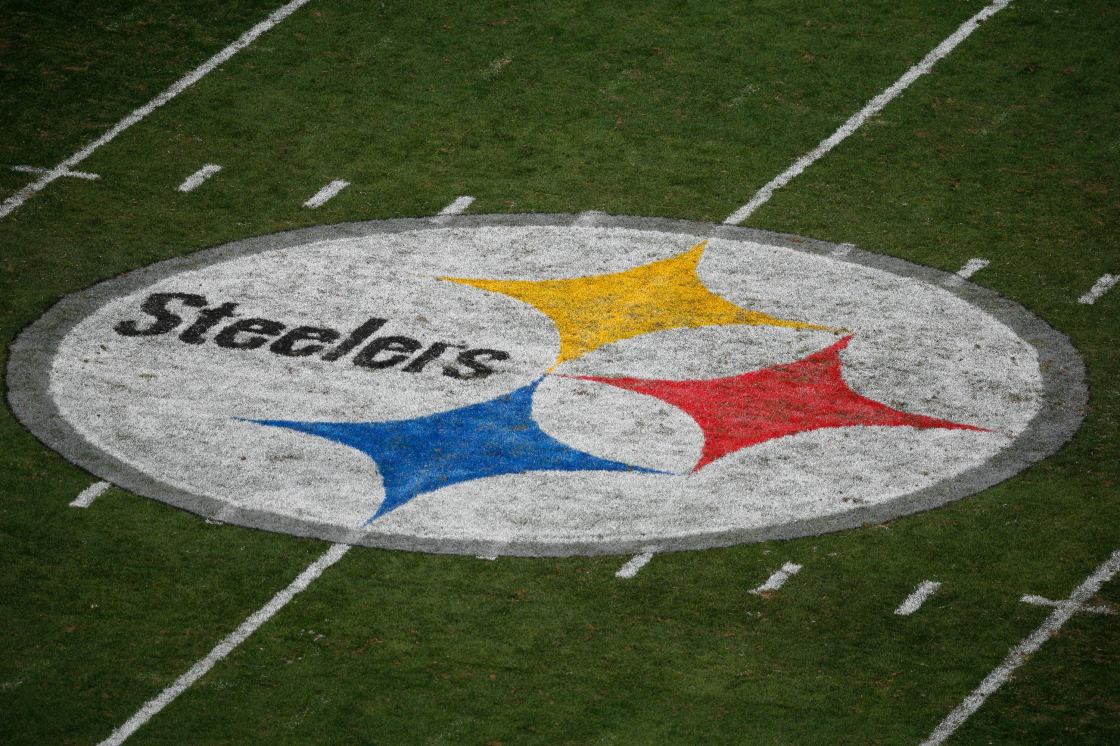 With election results still coming in, all eyes are on Pennsylvania. And one of the state’s professional football teams is making sure its election workers are well fed.

The Pittsburgh Steelers bought dinner for election workers on Wednesday night, Allegheny County said. In a video shared on Twitter, the county thanked the Steelers for “chicken, rigatoni, veggies, rolls, pies and more.” The county also shared a photo of several pies.

The caterer, The Goose Express, told CNN it delivered enough food for 65 people, paid for by the Steelers. “We figured it was a good opportunity to help them give back,” said Amanda Wood, an employee who delivered the food.

Wood, the restaurant’s wedding coordinator, offered to deliver the food since it was on her way home. She described the workers as “so grateful” when they received the order.

As votes continue to come in from the state, Allegheny County remains a key player. The county is the state’s second most populous, home to roughly 1.2 million people as of 2018, according to the Pennsylvania State Data Center.

Steelers Coach Mike Tomlin appeared in a public service announcement in September encouraging people to vote by mail. The following month, the Steelers partnered with a local foundation to donate 5,000 masks to election officials in Allegheny County.

“We’re professionally focused, but we’ve been talking continually about being active participants in the political process and exercising our right to vote,” Tomlin said in a news conference Tuesday. “It requires no special meeting or no point of emphasis today. We all know what today is.”

CNN has contacted the Pittsburgh Steelers for comment and is waiting to hear back.