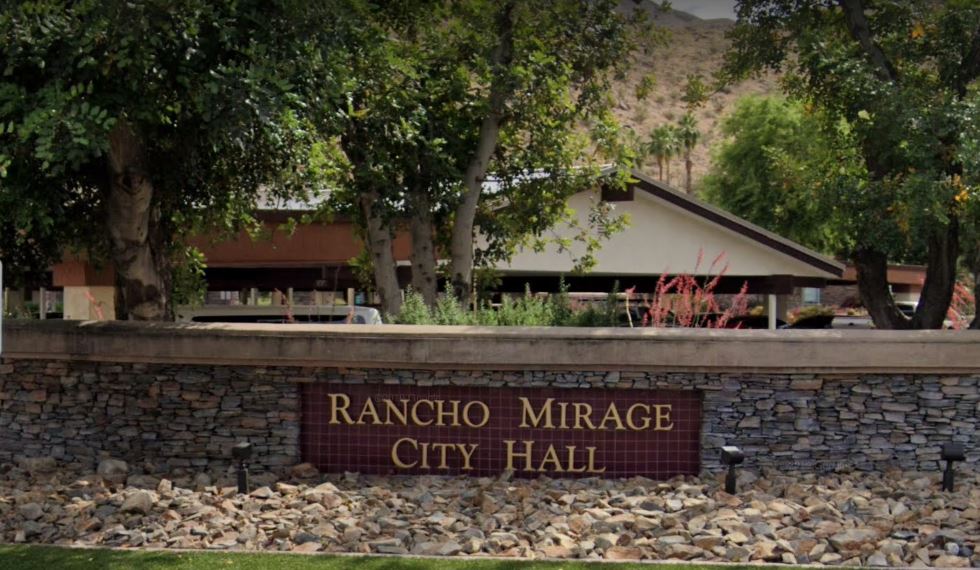 The proposal was approved by the council in October, and made official on Thursday with a 4-1 vote.

Residents gave hours of public comment over the issue, and some local rental owners say the move came as a surprise.

“The council sprung this on us, and the city council is overreacting. They haven’t provided us with any details that support this decision,” said Louisa Davis, a short term vacation rental owner and resident in Rancho Mirage.

At the meeting, the council pointed to increased complaints as a reason behind their vote.

“No one purchases a home anticipating the presence of an unsupervised business to open next door or nearby,” said Rancho Mirage Mayor G. Dana Hobart at Thursday’s meeting.

But Davis, who is also a board member of the Vacation Rentals and Owners group for Rancho Mirage, says that the city is focusing on the wrong statistics.

“It’s not about how many calls to the hotline there were, anybody can call the hotline. It’s, when code enforcement went out, how many citations did they write? We believe there are less than two citations a month,” said Davis.

Davis and other rental owners also expressed a need for stronger enforcement from the city over short term rentals.

While other cities like Cathedral City have given rental owners in public neighborhoods until the end of 2022 to phase out short term rentals, Rancho Mirage’s ordinance goes into effect on January 1.

Rental owners in the area say they’re scrambling to adapt with just a handful of weeks left in the year.

“Recently a lot of people have purchased homes with the idea that they could rent it out when they aren’t using it. They can only afford to keep this second mortgage if they do rent it out. To give us less than seven weeks to figure out what people are going to do so they can be fiscally responsible, that’s just not enough time,” said Davis.

Since the decision, a group of residents are now looking into ways to fight the ordinance.

“We’re looking at all of our political and legal options right now, because this is impacting each of us in a fairly substantial way,” said Davis.

The I love Cathedral City group also has fought back against their city council’s decision to ban short term vacation rentals in public communities.

They received enough signatures on a petition to bring the issue back before the council.