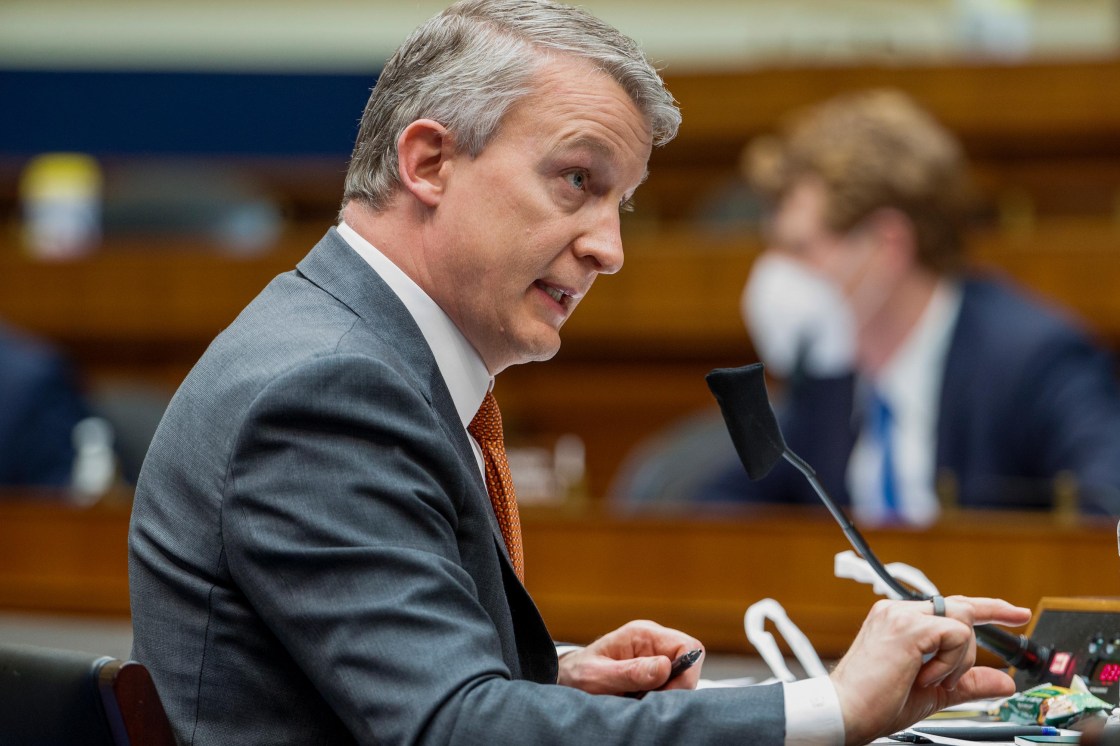 (CNN) — President-elect Joe Biden urged Americans to wear a face mask Monday, saying that doing so “is not a political statement” and the best way to save lives before a coronavirus vaccine is widely available.

In a speech Monday after meeting with the 12-member coronavirus task force advising him during the transition before his January 20 inauguration, Biden implored Americans to stop the politicization of basic public health precautions, like mask-wearing and social distancing.

“The goal of mask-wearing is not to make your life less comfortable or take something away from you. It’s to give something back to all of us: a normal life,” he said. “The goal is to get back to normal as fast as possible, and masks are critical to doing that. It won’t be forever.”

Wearing a mask, he said, was “not a political statement, but it is a good way to start pulling the country together.”

Biden’s comments come after he defeated President Donald Trump in a race in which mask-wearing became a political topic, with Biden urging Americans to follow public health experts’ guidance and Trump refusing to do so — holding rallies and White House events largely maskless attendees and downplaying their importance.

“It doesn’t matter who you voted for; where you stood before Election Day,” Biden said Monday. “It doesn’t matter your party, your point of view. We could save tens of thousands of lives if everyone would just wear a mask for the next few lives. Not Democrat or Republican lives — American lives.”

He called drug-maker Pfizer’s Monday announcement that early data shows its coronavirus vaccine is more than 90% effective good news. But he said the pandemic is an “immense and growing” threat and that a “dark winter” is still likely, with the numbers of cases and deaths reaching new peaks in recent days.

Biden’s transition team earlier Monday morning announced the group of public health experts that will make up his coronavirus advisory board, which includes Rick Bright, a whistleblower from the Trump administration who alleged that his early warnings about the pandemic were ignored and ultimately led to his removal.

The inclusion of Bright, who said that he was met with skepticism by Trump administration officials when he raised concerns in the early throes of the pandemic about critical supplies shortages, is a clear signal of the contrasted direction that Biden intends to take his administration when it comes to dealing with the pandemic.

Revealing the members of the pandemic task force is the transition’s first major announcement, highlighting how important the President-elect finds combating the deadly virus which has taken more than 230,000 lives in the United States. The announcement also comes as the nation nears 10 million cases, with over 9.9 million reported cases as of Sunday evening, according to Johns Hopkins University data.

The task force is chaired by former Surgeon General Vivek Murthy, former Food and Drug Administration commissioner David Kessler and Yale University’s Dr. Marcella Nunez-Smith. Among the other thirteen members are Dr. Luciana Borio, a senior fellow for global health at the Council on Foreign Relations and Dr. Zeke Emanuel, one of the architects of the Affordable Care Act and an ex-Obama health adviser.

Both Biden and Vice President-elect Kamala Harris received a briefing from the transition coronavirus advisory board on Monday.

The transition team shared Biden’s Covid plan, which was previously on his campaign website, on its newly revealed website Sunday.

Since the outset of the pandemic, Biden pledged repeatedly on the campaign trail that he would listen to the advice from scientists and public health experts about the pandemic if elected president and slammed Trump’s handling of the virus. In his first remarks as the President-elect, he said he believes the mandate given to the American people includes marshaling “the forces of science and the forces of hope in the great battles of our time.” The first such battle Biden cited was that to control the virus.

It’s reminiscent of the focus that Biden, and former President Barack Obama, devoted to the economy when they won the White House 12 years ago in the midst of a deep economic crisis. That is the mindset that Biden is taking towards the coronavirus, aides say, in hopes of trying to prevent the pandemic from worsening before they take office on January 20.

The coronavirus upended the presidential election and provided a stark divide in the race, with Biden pledging to take the pandemic seriously, while Trump diminished the importance of the virus and often complained that it was taking up too much focus on the campaign trail — even after he contracted it himself.