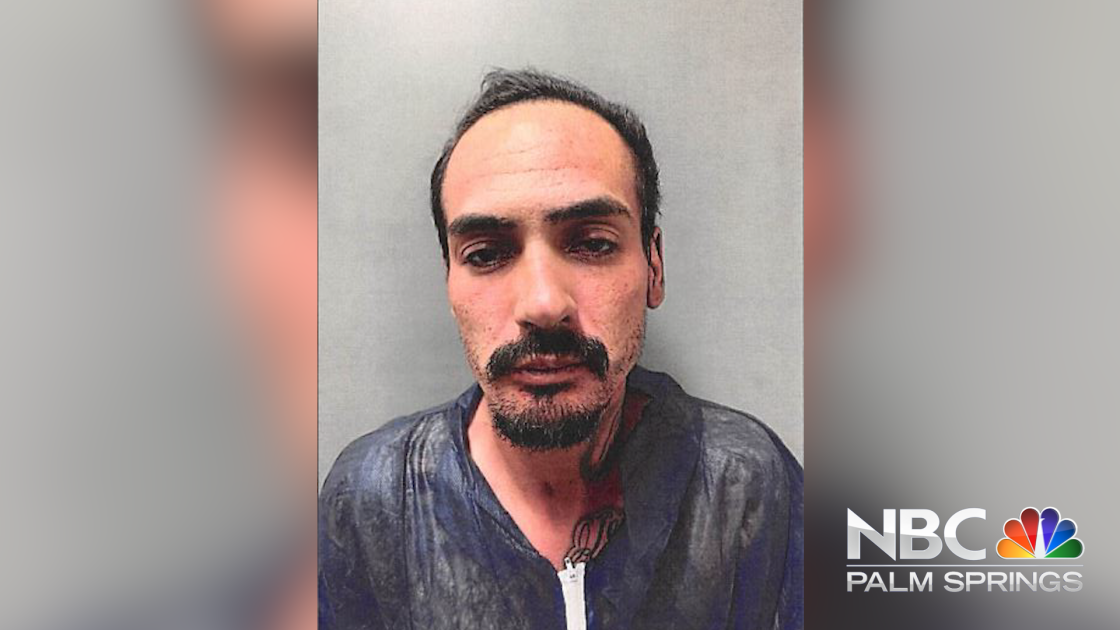 DESERT HOT SPRINGS (CNS) – Police Monday announced the arrest of a convicted felon accused of gunning down the 24-year-old mother of his children over the weekend in Desert Hot Springs.

Jesse Rico Valenzuela, 28, of Desert Hot Springs was taken into custody Sunday, a day after officers were called to 66789 Eighth St. and found the victim dead from a single gunshot wound.

Valenzuela, who was arrested in Indio, was booked at the Robert Presley Jail in Riverside on suspicion of murder, with bail set at $1 million, according to police and jail records.

The suspect and victim had children together, according to Desert Hot Springs Deputy Chief Steven Shaw, who alleged that Valenzuela violated a restraining order barring him from coming into contact with the woman, who has not been publicly identified.

Valenzuela was additionally booked on suspicion of violating a court order and spousal abuse allegations, and is expected to be charged Thursday, jail records show.

Valenzuela was on probation at the time of his arrest stemming from a 2018 felony spousal abuse conviction , court records show. It was not immediately clear if the case involved the same woman.