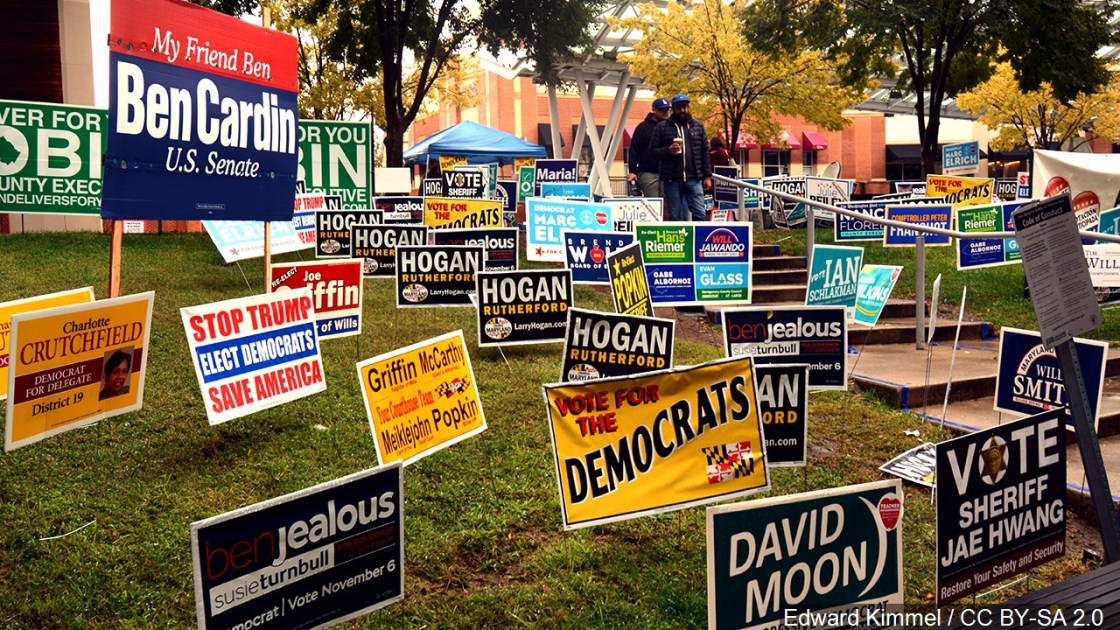 Board Approves Limits on Campaign Contributions for Local Candidates

RIVERSIDE (CNS) – The Board of Supervisors Tuesday tentatively approved caps on campaign contributions to local candidates in any Riverside County election, generally limiting individual offerings to $20,000 per election.

In a 5-0 vote without comment, the board gave its initial nod to Ordinance No. 963, following revisions that were applied by the Office of County Counsel following a hearing on the proposal last week. A vote to formally adopt the ordinance is scheduled Nov. 17.

Supervisor Kevin Jeffries, joined by Supervisor Chuck Washington, first introduced the proposal in August, and in the last three months, the Office of County Counsel worked to fine-tune it.

Supervisor Karen Spiegel, as well as Jeffries, expressed concern after reviewing the proposal on Nov. 3 and discovering a loophole that would have potentially permitted a candidate to take an unlimited amount of cash from a committee connected to a separate election and deposit the funds in a new committee account for a county-level election.

The provision was revised by county attorneys. Now inter-committee transfers will be limited to $20,000 — the same cap that applies to individual contributions.

Ordinance No. 963 sets contribution parameters only for candidates seeking election to assessor-clerk recorder, auditor-controller, county supervisor, district attorney, sheriff and treasurer-tax collector. The limits do not apply to state, federal or even municipal elections.

“The Board of Supervisors finds it necessary to adopt campaign limits for county elective offices so as to provide greater transparency … and to allow everyone the right to participate and support the candidates of their choice without any one person or entity having undue influence in a county election,” according to a statement attached to the ordinance.

The $20,000 cap will apply to all individual contributions in a general, primary, recall or other election cycle. However, exemptions will be permitted for candidates who contribute to their own campaign.

For instance, the ordinance permits a candidate to self-loan up to $100,000 per election, but in doing so, the loan recipient’s opponent would be entitled to accept an equal amount in funding to ensure parity, according to the proposal.

Post-election contributions, of any size, will also be allowed — but only to the extent necessary to amortize the “net debts outstanding from the election.”

The measure has a built-in inflation adjuster, beginning in 2023. From that time forward, in every odd-numbered year, the campaign contribution cap will automatically be raised 3%. So instead of $20,000, in 2023, the new limit will be $20,600.

The pending ordinance further specifies that all individual contributions in excess of $1,000 be subject to instant documentation and presentation on the Office of the Registrar of Voters’ portal for transparency, adhering to the California Political Reform Act of 1974.

So-called “independent” expenditures by outside organizations in support of a candidate will not be impacted or controlled by the ordinance. Political action committees, unions, corporations and similar large organized donor groups generating and paying for their own advertisements and promotions are shielded from contribution limits under the U.S. Supreme Court case Citizens United v FEC, which was decided in 2010 based on free speech grounds.

Jeffries saw the need for a campaign contribution ordinance in response to Assembly Bill 571, which was signed into law by the governor in October 2019 and takes effect on Jan. 1, 2021.

Under the law, counties and cities that do not have campaign contribution limits on their books by that date will be required to operate under the default standards set by the state.

Under the state benchmark, the maximum individual contribution for a local candidate is $4,700 — the same individual limit that currently applies to candidates for state Assembly and Senate.

The county ordinance, after formal adoption, will take effect on Jan. 1.