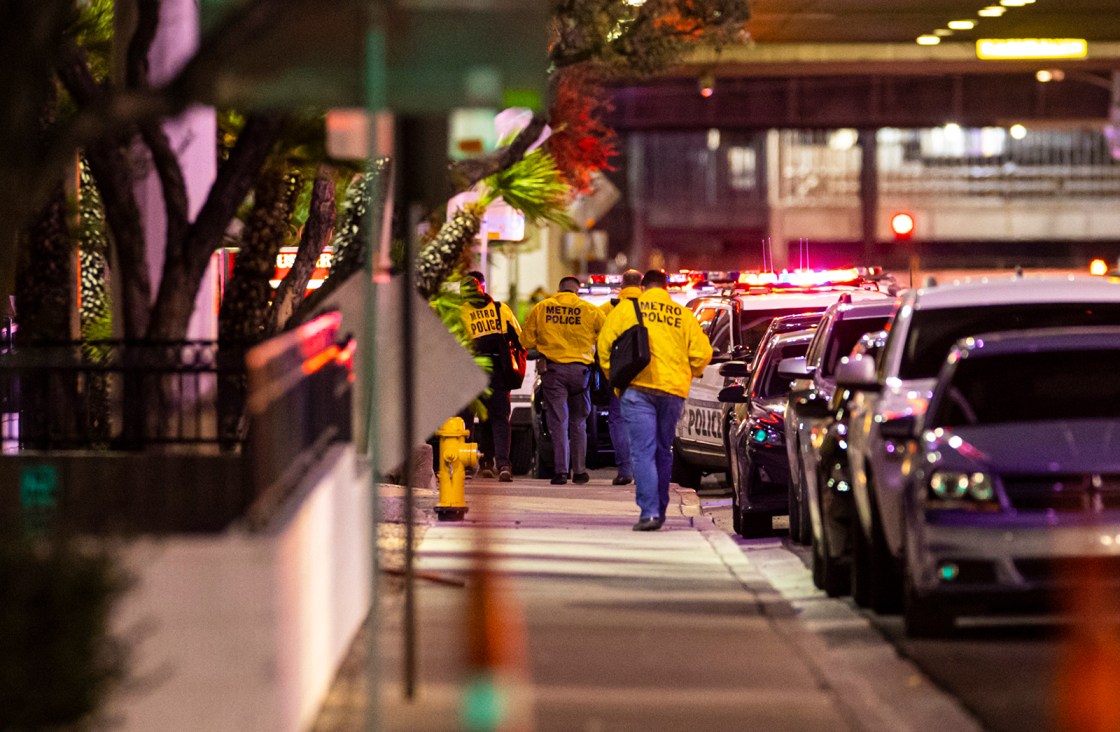 (CNN) — A male juvenile will face attempted murder and battery with a deadly weapon charges after four people were shot at a tourist attraction on the Las Vegas Strip over the weekend, authorities said Monday.

Police said there was a fight Saturday night at Adventuredome, located in the Circus Circus Hotel and Casino, involving “juveniles and young adults.”

The suspect, a boy who was not identified, fired a handgun at the victims and later was taken into custody in a room at the hotel, the Las Vegas Metropolitan Police Department said in a statement.

He will face charges of attempted murder, battery with a deadly weapon, discharging a firearm where person is endangered and minor in possession of a firearm, police said. It is unclear whether he has made a court appearance yet.

The four victims are in stable condition, police added.