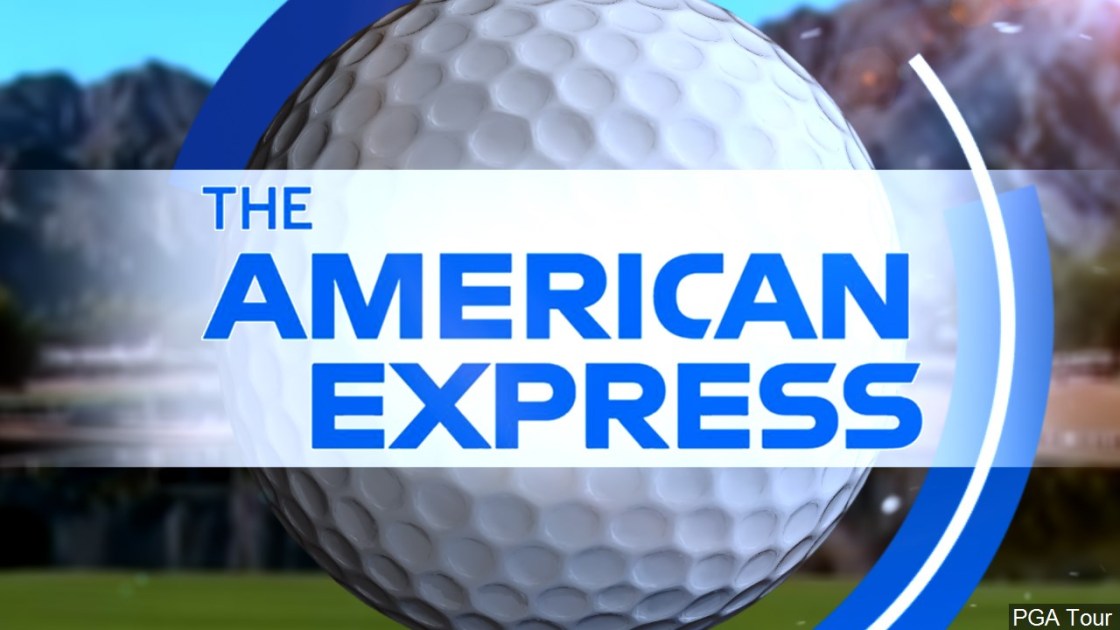 Organizers of the American Express Golf Tournament announced Tuesday the tournament will be played in 2021, but with no ticketed fans.

“We will miss our fans this January,” read social media posts from the events pages.

We will miss our fans this January 💔
.
.
.
The American Express™️ to be played as scheduled, January 21-24, without ticketed spectators due to the Covid-19 pandemic
.
.
.#TheAmericanExpress pic.twitter.com/xzAoRuFyUS

The 2021 tournament will be played at PGA WEST Stadium, PGA WEST Nicklaus and La Quinta Country Club courses on January 21-24.

Thousands of spectators are typically drawn in over three days and two concerts are usually hosted.

Phil Mickelson will headline the event and serve as tournament host, competing against 155 of the best golfers in the world, including defending champion Andrew Landry.

“The American Express will remain a platform to give back to charity again this year, supporting non-profits in the Coachella Valley even without fans in attendance,” said tournament host, Phil Mickelson. “We would like to thank American Express for their amazing support along with our long-time golf fans, our Pro-Am participants and many great sponsors and partners, PGA West and La Quinta Country Club members and loyal volunteers for their continued support in this unprecedented time.”

The Mickelson Foundation became the host organization for The American Express prior to the 2020 tournament.

All four rounds of The American Express will be broadcast on Golf Channel with airtimes to be announced at a later date.

To view more from the AMEX announcement, click here.