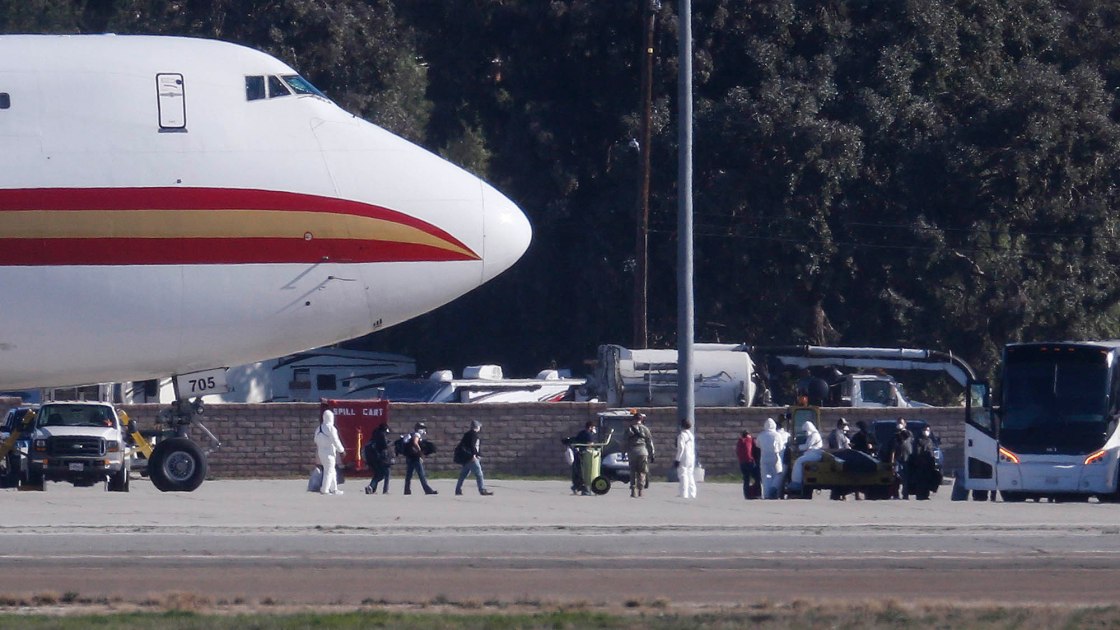 The county’s top health official has been at the forefront of the COVID fight since a plane carrying more than 200 American evacuees from the virus’ epicenter landed at March Air Reserve Base on January 29, 2020.

“They’re scared, you’re scared we understand that, there’s a lot about this virus that we don’t know,” said Kaiser during one of the early news conference on the evacuees.

At the time we knew little about the mystery, respiratory illness that was rapidly spreading in Wuhan, China.

“It seems like decades ago that the plane from Wuhan landed at March Air Force Base and it was only just in January,” says Kaiser as he looks back on those early days of what turned out to be a pandemic.

We now know how it spreads and what to do to stop it. But it is now spreading faster than ever.

And once again, the numbers of cases, hospitalizations and deaths are surging in Riverside County.

“Our numbers are going to keep going up for a period of time but we can still try to slow them down to enable us to ride out the storm,” says Kaiser.

Dr. Kaiser says COVID fatigue is partially to blame for the surge, “People have really had to do a lot of sacrifices, it’s probably gotten to the point where it’s been very tiresome to some people and they’re not sure whether it’s worth doing anymore and I just want to impress to everyone that we still gotta take that virus seriously.”

But also misinformation and the politicization of the virus have played a role, a lot of it can be heard during public comment during the Riverside County Board of Supervisors’ meetings.

Dr. Kaiser says we must not let our guard down, especially with winter, and flu season upon us, “Right now it really comes down to people’s individual behavior, we’re still dealing with something which is several more contagious than the flu and several times more deadly.”

He says we just have to come together and hold on just a little longer, “If we can all make sure we get to the point where we learn to live with the virus and do the necessary precautions we can get through this until the vaccine can come and put this behind us.”

To find a COVID-19 testing site click here: GET TESTED