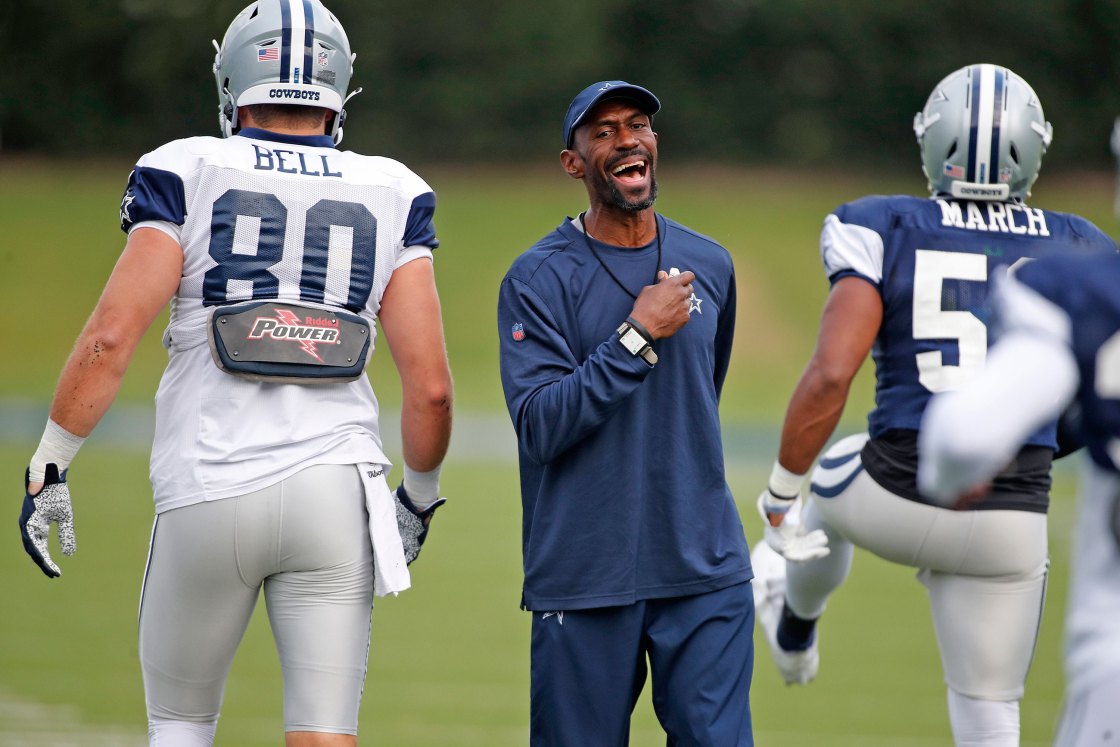 (CNN) — Tributes have been pouring in for the Dallas Cowboys’ strength and conditioning coach Markus Paul, 54, who died Wednesday after experiencing a medical emergency unrelated to Covid-19 at the team’s headquarters.

During the Cowboys’ Thanksgiving Day game against the Washington Football Team, each player wore a sticker with Paul’s initials on his helmet. Players also joined hands and knelt before kickoff.

“Markus meant a lot to so many people and he made an impact on so many people,” Cowboys quarterback Andy Dalton said after his team’s 41-16 loss.

In a season in which the coronavirus pandemic has meant adjusting on the fly has become the norm, having to play an NFL game just 24 hours after Paul’s death was a whole new level of adversity for the team.

“You find out a lot about people in these times. I can’t tell you how proud I am of this football team,” said Cowboys head coach Mike McCarthy. “But yes, it’s a week that I don’t think any of us will ever forget.” 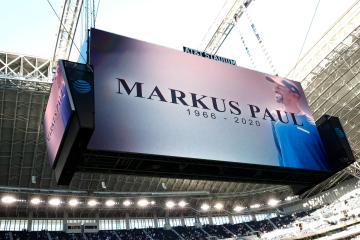 ‘We’ve just got to lean on each other’

As Cowboys running back Ezekiel Elliott noted, it was the pregame warm-ups when Paul’s jovial presence was missed most.

“We were lining up for practice, getting ready to stretch, and you get that reminder that he’s not here with us anymore,” Elliott said. “It definitely is tough, and we’ve just got to lean on each other and help each other get through this tough time.”

Other Cowboys players paid tribute on social media. Linebacker Jaylon Smith said he “learned a lot from observing” Paul, while cornerback Jourdan Lewis called Paul a “great man” who “loved getting us better.”

Immediately after Paul suffered the medical emergency on Tuesday, he was treated by the Cowboys’ medical staff and taken to a hospital by ambulance. It was there, surrounded by family, that he died Wednesday evening, according to the team. The cause of death is pending.

Paul was in his 21st season as a strength and conditioning coach, according to the Cowboys website. Before he joined Dallas in 2018, he spent 11 years in the role with the New York Giants. In his time as a coach, he helped teams win five Super Bowls.

Before coaching, Paul played football at Syracuse University, where he was a team captain and two-time All-American defensive back.