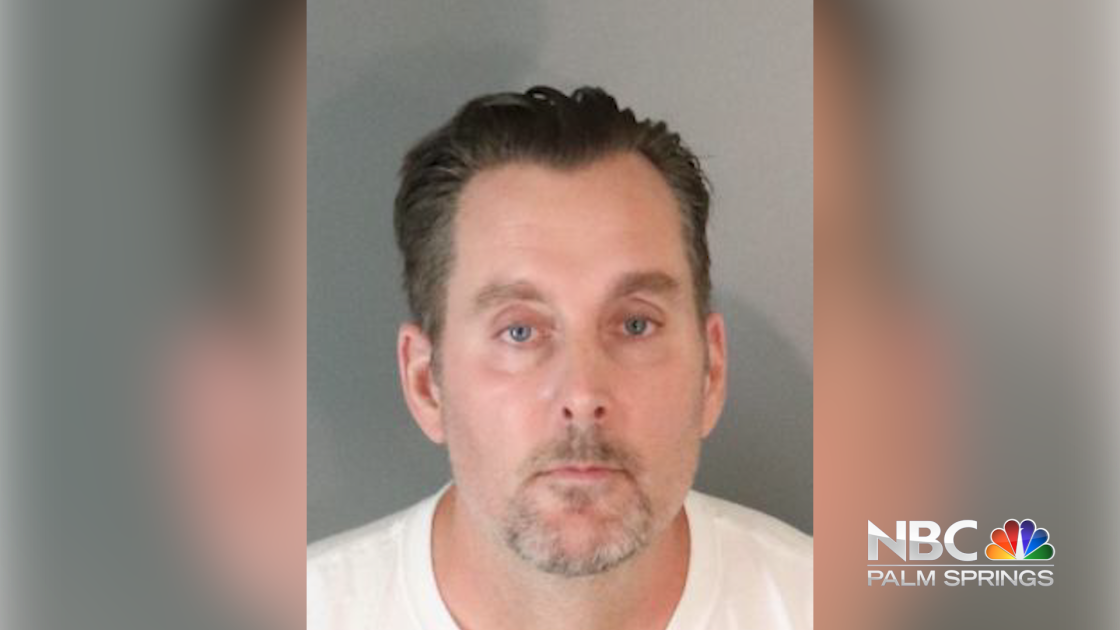 RIVERSIDE (CNS) – An ex-con accused of sexually assaulting a Riverside woman a quarter-century ago pleaded not guilty Tuesday to forcible rape and kidnapping charges.

Ralph Leslie Kroll, who also faces a sentence-enhancing allegation of using a deadly weapon to perpetrate a sexual offense, was arrested in August following an investigation by the Riverside Police Department’s Cold Case Squad.

The 49-year-old Eastvale resident was arraigned before Riverside County Superior Court Judge O.G. Magno, who scheduled a felony settlement conference for March 12 at the Riverside Hall of Justice.

The defendant is being held in lieu of $1 million bail at the Robert Presley Jail in Riverside.

According to Riverside police Officer Ryan Railsback, cold case detectives earlier this year requested that DNA connected to the Oct. 8, 1995, assault on the victim, identified in court documents only as Jane Doe, be screened for possible matches in the state’s crime database.

A hit was returned, showing the defendant as the alleged donor of the genetic material, according to investigators.

A warrant was obtained for Kroll’s arrest at the end of August, and the convicted felon was taken into custody without incident at his Eastvale residence.

The assault occurred in the 8800 block of Indiana Avenue. Railsback said the then-18-year-old victim was grabbed and forcibly taken to an apartment complex, where she was briefly held and sexually assaulted.

Her attacker fled, and the woman went to police to report the assault, according to the police spokesman, who said efforts to identify the perpetrator at the time proved futile. However, evidence was preserved for analysis.

According to court records, Kroll has a prior conviction for armed robbery.