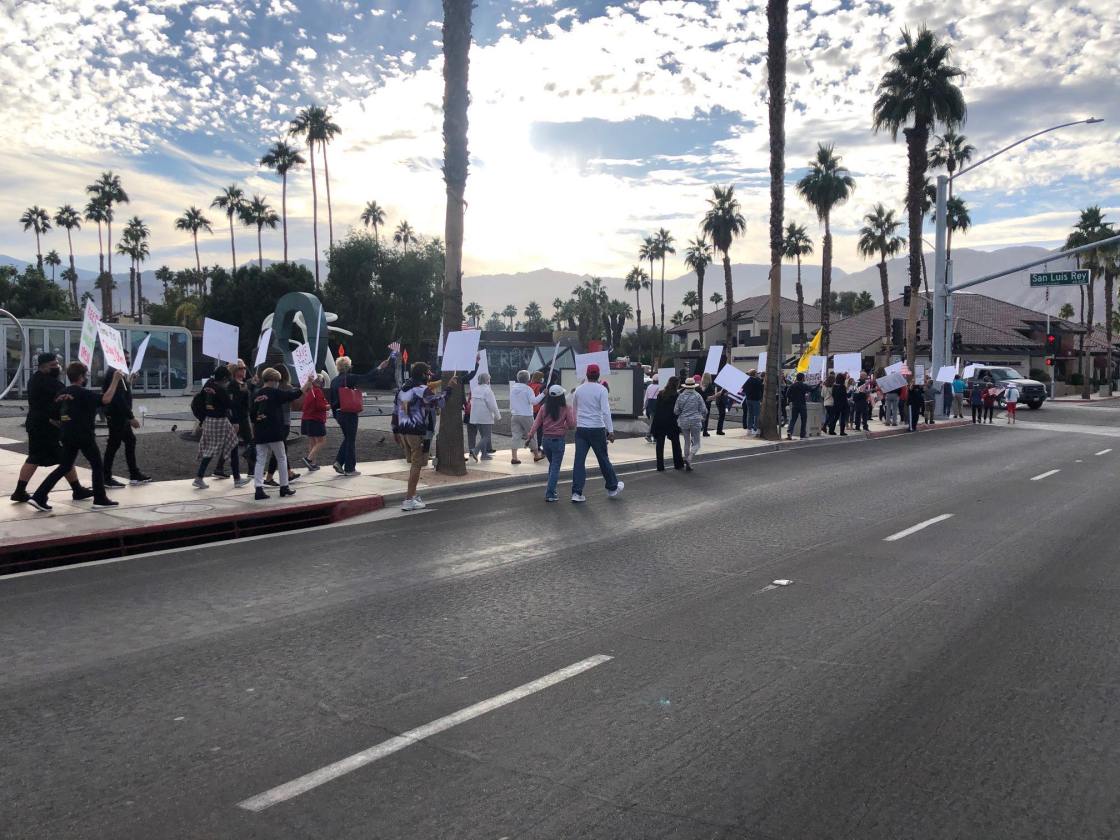 A large group marched up and down El Paseo, protesting against the latest shutdown restrictions.

Restaurants like Mitch’s on El Paseo Prime Seafood distanced themselves from the event, writing on Facebook they are not affiliated and are following the state order.

On the other hand; Armando‘s Bar and Grill fully supports the protest, and has continued to serve customers on their patio even after the new restrictions were put in place.

Armando says the city of Palm Desert has not reached out to him since the new order took effect.

“They are very welcome to come and talk to us, and tell us what they expect from us and we’d be glad to do it,” said Alvarez.

Piero’s Pizzavino has decided to stay open as well.

Palm Desert has its own code compliance team but, in a statement, the city says, “If a business chooses to operate in violation of public health orders, their information is forwarded to the Riverside County Council and county public health officer.”

The city also says they’ve already sent in information to the county, but they could not specify which businesses were reported due to legal reasons.

Businesses who are complying say, aside from health issues, there are other risks associated with going against state orders.

“There are real concerns as far as insurances and the legal position you’re being put in. We have licenses, we have alcohol licenses we have health department licenses, there’s a risk to staying open,” said Ray Rodriguez, owner of Casuelas Cafe in Palm Desert.

And Ray says it’s up to the city to decide how the latest order will be enforced. 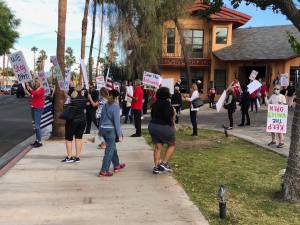