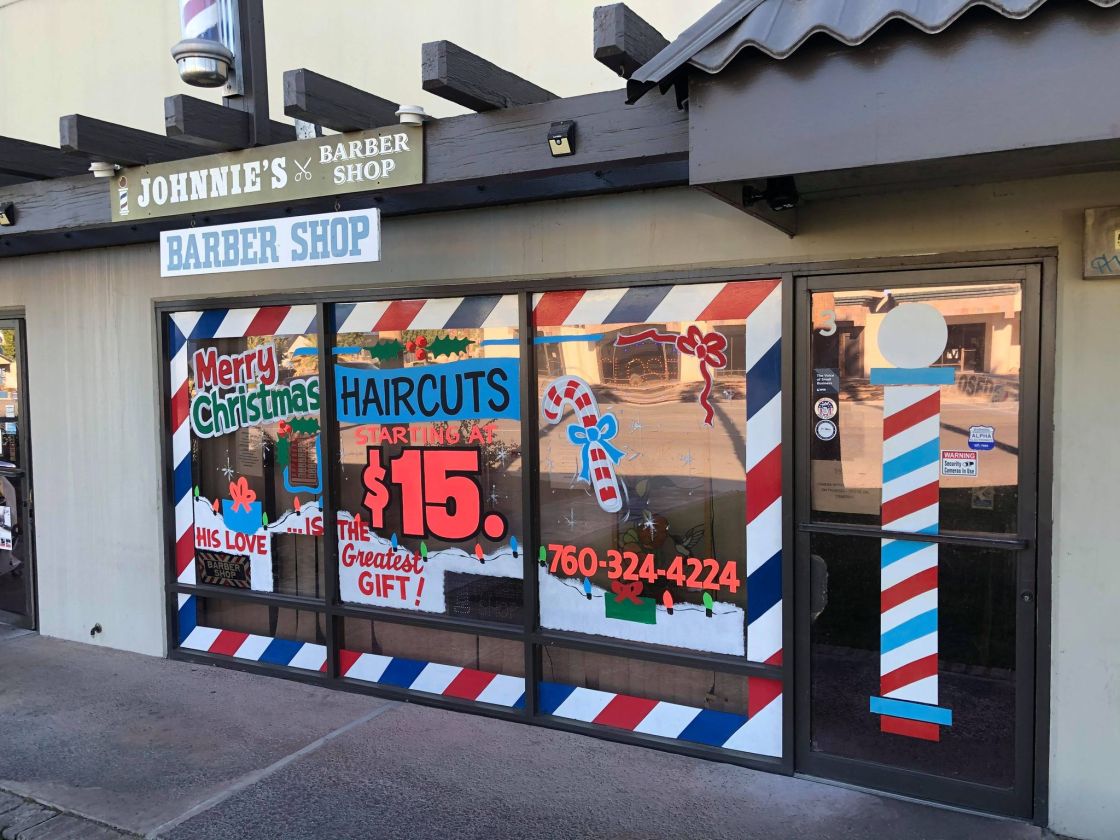 Johnnie’s Barber shop in Cathedral City closes its doors to the public after defying state restrictions.

The owner says on Facebook, “I got a phone call over the weekend that ‘someone’ (a nice person that doesn’t need to earn a living anymore) reported my business to the Cathedral City police for being open. I have no idea how long this shut down is going to last, hopefully not so long that I can not re-open, we shall see.”

The county supervisors say not every department is enforcing the guidelines.

“And, quite frankly, there is a lack of support to enforce,” said Riverside County Supervisor V. Manuel Perez.

Cathedral City and Palm Springs have their own police departments, which means they can enforce the order directly.

But, five valley cities have a contract with the Riverside County Sheriff’s Department, who has called the order ridiculous.

“Consistent enforcement throughout the valley and through district four is so important. It becomes unfair competition in part if businesses in one city are closed and open in other cities,” said Palm Springs Mayor Christy Holstege.

The state’s stay at home order carries up to a $1,000 fine for non-compliance and potentially a misdemeanor charge.

“ABC is also involved, they have received phone calls quite frankly and they have visited some areas,” said Supervisor Perez.

So far, public data shows no citations have been issued in the Coachella Valley under the latest order, and Perez says cities do have one other option.

“One thing the cities can do that contract with the sheriff is make this an item. Make it an issue. If you’re a city that’s paying the Sheriff Department and want that kind of service, then why not request it,” said Perez.