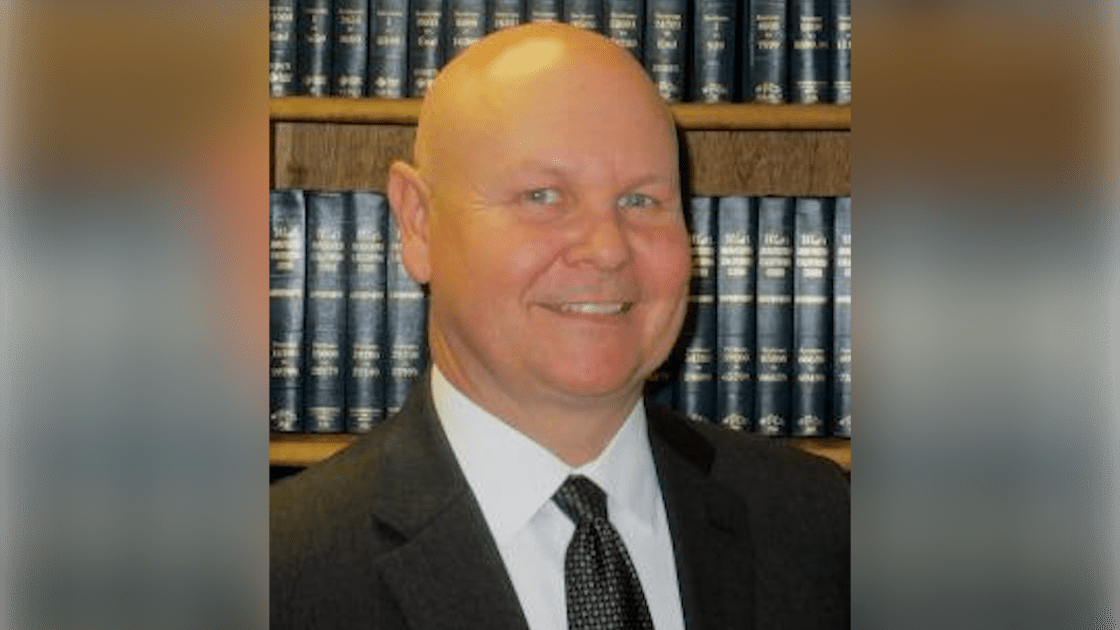 Pattison announced his retirement after spending 10 of his 28 years of public service at the City of Coachella.

“I would like to thank the City Council and City Staff for their support and dedication to the City and to each other over that past 10 years of service as the Finance Director and City Manager,” said Bill Pattison. “Serving as the City of Coachella City Manager has been the high point of my professional career and I am very proud of what we have accomplished for the City and its residents. The transformation in the City has been remarkable due to capital projects such as the new Coachella Library, the expansion and remodel of the Senior Center, and the revitalization of the 6th Street corridor,” stated Pattison.

According to the City, when they hired Pattison in August 2010, the City at the time had fiscal challenges and that time. Pattison was tasked with bring the city current on its audits which were two years behind and clear out all of the single audit findings. Being a CPA and having a specialty for solving financial puzzles like this, Mr. Pattison righted the City’s fiscal ship within eight months of his appointment. The City says they have seen its reserves grow from $6.5 million to $16.5 million.

Coachella officials also say the future of the City looks bright. With what will be considered a main focal point will be Pueblo Viejo Villas, a $47 million development that features a three-story building that consist of 105 affordable apartments for low-income families at the northeast intersection of Cesar Chavez and 6th Street. This development will also include a street facing retail component, suited for local small businesses needing retail or office space. To bookend the Pueblo Viejo Villas within the Pueblo Viejo Revitalization Plan, under Pattison’s leadership, the City was awarded a $3.19 million by California’s Natural Resources Agency for a $5 million Urban Greening Project. This project’s aim is to assist a flood prone area by adding Bioswales with a 220,000 gallon stormwater retention, beautifying the space with approximately 288 trees and creating pedestrian connectivity, assisting in the reduction of greenhouse gases.

Mayor Steven Hernandez stated, “The City has seen unparalleled growth under Bill Pattison’s leadership. Not only have we seen this growth in Downtown Coachella, but the City of Coachella brand has equally grown as well. My City Council colleagues and I are grateful for Bill’s financial acumen and his out of the box thinking during his time with us which has positioned the City well for the next growth cycle.”