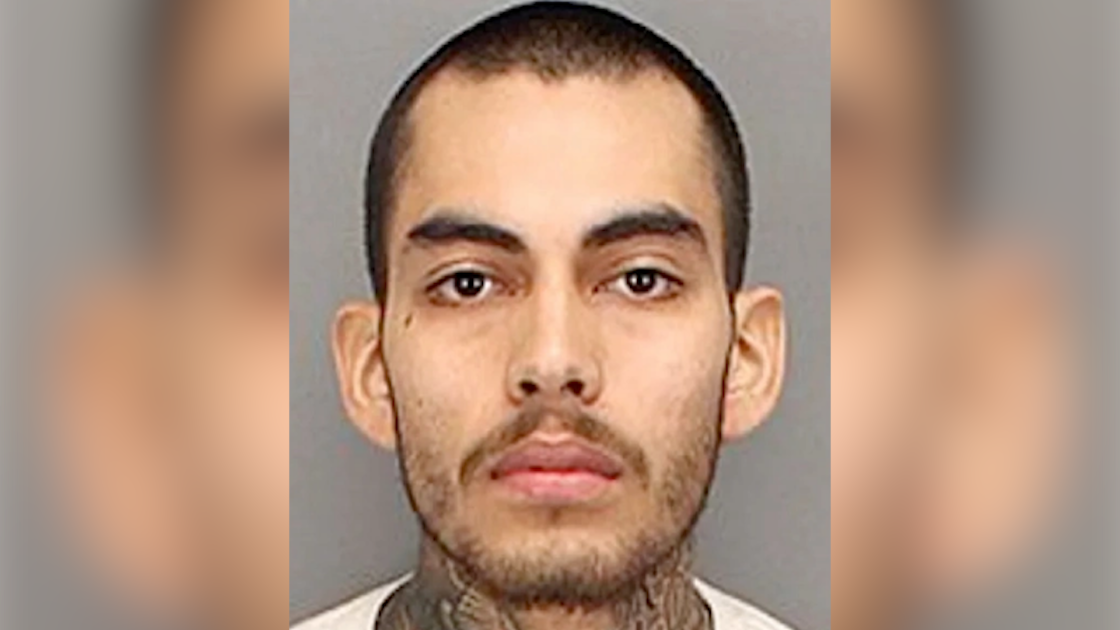 DESERT HOT SPRINGS (CNS) – A murder charge was filed Tuesday against a documented gang member accused in the shooting death of a Desert Hot Springs resident 3 1/2 years ago.

Richard Alex Bernal, 22, of Desert Hot Springs is accused of killing 35-year-old Emanuel Jenkins in the 66200 block of Pierson Boulevard, near Cactus Drive.

A Jan. 5 court date is scheduled for Bernal, who also faces a sentence- enhancing allegation of discharging a firearm causing great bodily injury.

Jenkins was found dead about 4:30 a.m. on June 15, 2017, at the Pierson Boulevard address. Additional information about the slaying and subsequent investigation was not released.

Bernal was already in custody by the time Desert Hot Springs police publicly identified him as the suspect in the killing.

He was behind bars in lieu of $1 million bail awaiting trial on allegations he opened fire on two men in Desert Hot Springs during a gun sale- turned-robbery in August 2018, leaving one of them hospitalized with several gunshot wounds.

He has sa Jan. 8 court date in that case, in which he is charged with attempted murder and robbery.