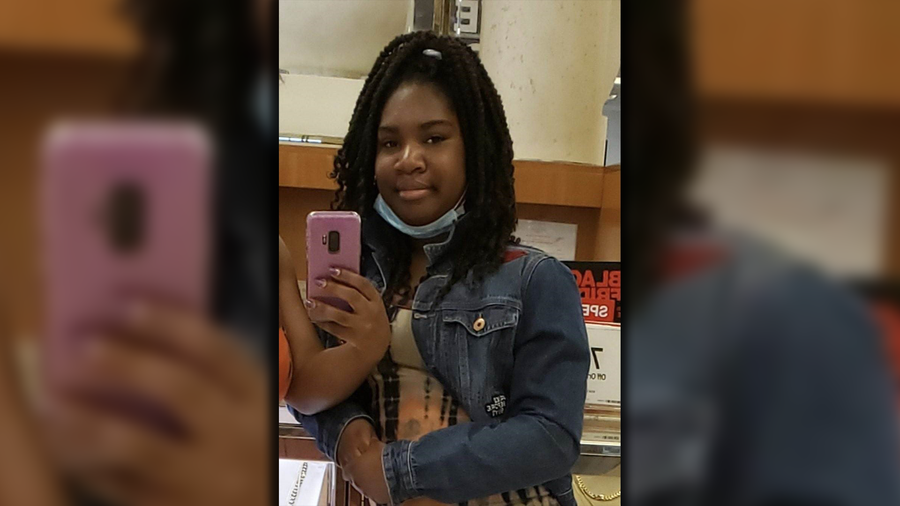 SACRAMENTO, California (KCRA) — A Sacramento mother is pleading for her 13-year-old daughter’s safe return after she went missing nearly a week ago.

Her mother and brother say Matthiya has never done anything like this before.

“I’m usually on her,” he said. “I wouldn’t let her walk out the house without looking over the staircase.”

Matthiya was last wearing blue Lilo & Stich pajamas but may have taken a change of clothes with her, Sacramento police have said. She is 5 feet, 3 inches and weighs about 145 pounds. Police also said she has ties to the Stockton area.