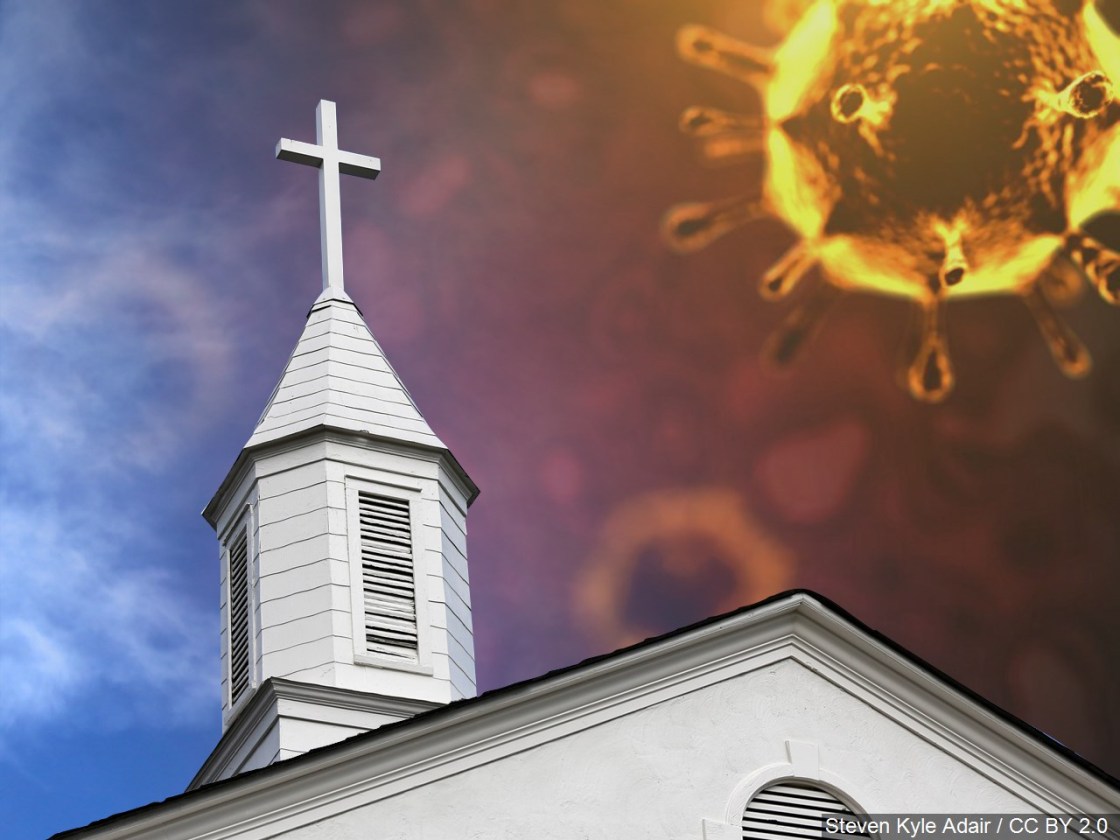 The writ for an emergency injunction filed on behalf of James Moffatt of Church Unlimited in Indio and Brenda Wood of Word of Life Ministries International Inc. in Riverside — and pastors in San Bernardino County — comes a week after a federal appeals court rejected a similar bid by a Pasadena ministry that was previously reviewed by the Supreme Court.

The Center for American Liberty’s writ argues that California “treats houses of worship with a harsher hand than secular businesses. With most of California under the strictest of lockdowns, many businesses are permitted to operate at reduced capacity and some without any limitations at all. Houses of worship, though, must remain closed for in-person services.”

Referencing the Supreme Court’s previous refusal to overturn Newsom’s order, the writ states that allowing California to “continue discriminating on the basis of religion will cause an inequality nationwide, where the First Amendment applies in some states and circuit court jurisdictions, but not in others, such as the Ninth Circuit or the state of California.”

Harmeet K. Dhillon, CEO of the center, said that if California residents can shop at Costco, marijuana dispensaries and malls, “the state may not keep them out of churches, synagogues, mosques … and other houses of worship. The First Amendment does not permit houses of worship to be treated as second-class institutions.”

“This relentless discrimination against people of faith must end,” Dhillon said.

The plaintiffs filed a lawsuit on April 13 in Riverside federal court challenging Newsom’s stay-at-home order. The following day, the plaintiffs filed for a preliminary injunction seeking immediate relief. The district court denied the motion just before Christmas and the case is on appeal at the Ninth Circuit.

In its ruling in the Pasadena case, the Supreme Court directed the lower court to reconsider its rulings.

Newsom initially ordered houses of worship to be closed completely in March as part of his initial stay-at-home directive. Some restrictions were lifted in the spring, but new curbs were introduced in July after a surge of new coronavirus cases, which was when Pasadena’s Harvest Rock Church first sued.

The state’s current plan imposed county-specific directives based on the number of COVID-19 cases. Under the policy, houses of worship in the worst- hit areas could not hold indoor gatherings but could do so outdoors. In other counties, houses of worship could have indoor events with capacity restrictions.