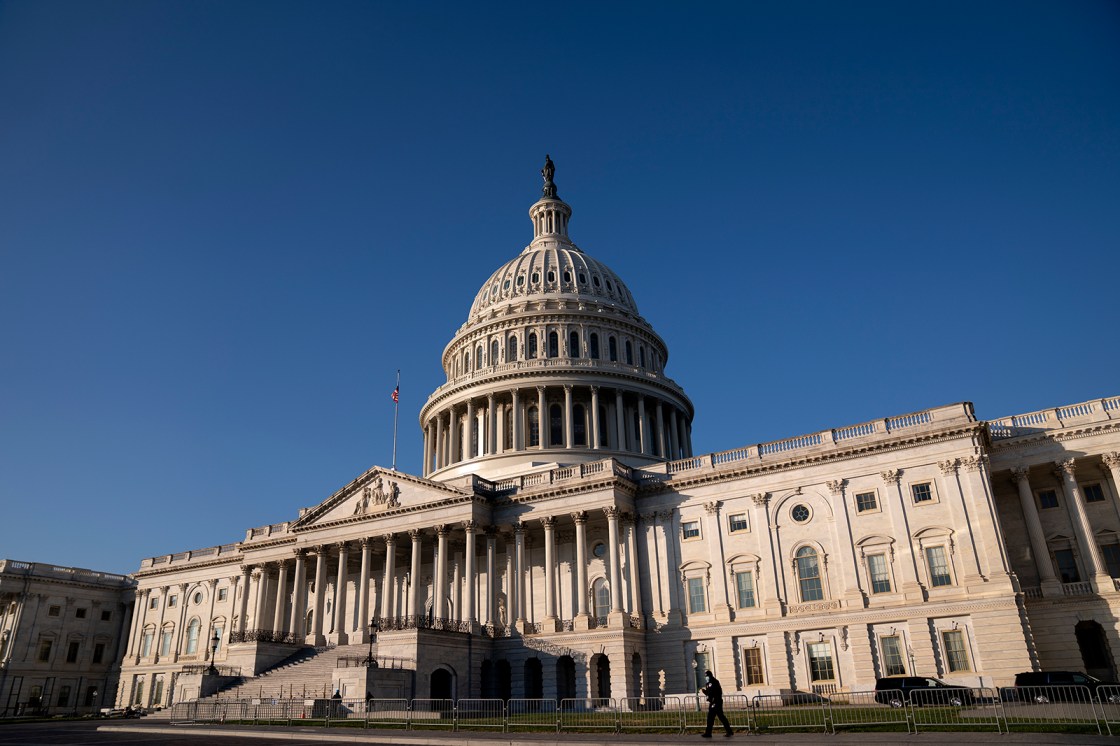 (CNN) — The Senate voted on Friday to override President Donald Trump’s veto of the sweeping defense bill known as the National Defense Authorization Act, delivering a bipartisan rebuke to the President in his final days in office.

Trump’s veto forced Republicans to decide whether to defy the President in support of legislation that sets defense policy for the country. The legislation, however, originally passed both the House and Senate with veto-proof majorities and the House voted on Monday to override the veto. The final vote was 81-13, far above the two-thirds majority needed.

Trump had threatened to veto the defense bill, which includes pay raises for America’s soldiers and modernizations for equipment, because it doesn’t include a repeal of Section 230, a law that shields internet companies from being liable for what is posted on their websites by them or third parties.

The President responded on Twitter hours after the first veto override of his presidency, saying, “Our Republican Senate just missed the opportunity to get rid of Section 230, which gives unlimited power to Big Tech companies. Pathetic!!!” The White House has not otherwise responded to CNN’s request for comment on the veto override.

The bill also includes provisions to limit how much money Trump can move around for his border wall and to require the military to rename bases that were named after figures from the Confederacy.

Trump has said that he opposes any effort by the US military to rename the nearly one dozen major bases and installations that bear the names of Confederate military commanders — and he raised that issue in his veto message in addition to his complaints over Section 230.

“I have been clear in my opposition to politically motivated attempts like this to wash away history and to dishonor the immense progress our country has fought for in realizing our founding principles,” the message stated.

A standoff in the Senate over stimulus checks led to a drawn-out timeline for the final override vote after independent Sen. Bernie Sanders of Vermont indicated Monday night that he would delay a quick vote unless Senate Majority Leader Mitch McConnell, a Kentucky Republican, brought a vote on $2,000 stimulus checks to the floor. That vote never took place and the Senate voted Friday afternoon to end debate on the veto override.

“For 60 years in a row, the NDAA has provided necessary support for our troops and national security,” Virginia Democratic Sen. Tim Kaine, a member of the Armed Services Committee, said in a statement. “Today’s vote sent a clear message that Congress will not allow President Trump to stand in the way of that support, and I’m relieved the critical bipartisan priorities we fought for will become law,” he added.

“The full United States Congress, with these sweeping and overwhelmingly bipartisan votes, has delivered a resounding rebuke to President Trump’s reckless assault on America’s military and national security,” House Speaker Nancy Pelosi said in her own statement.