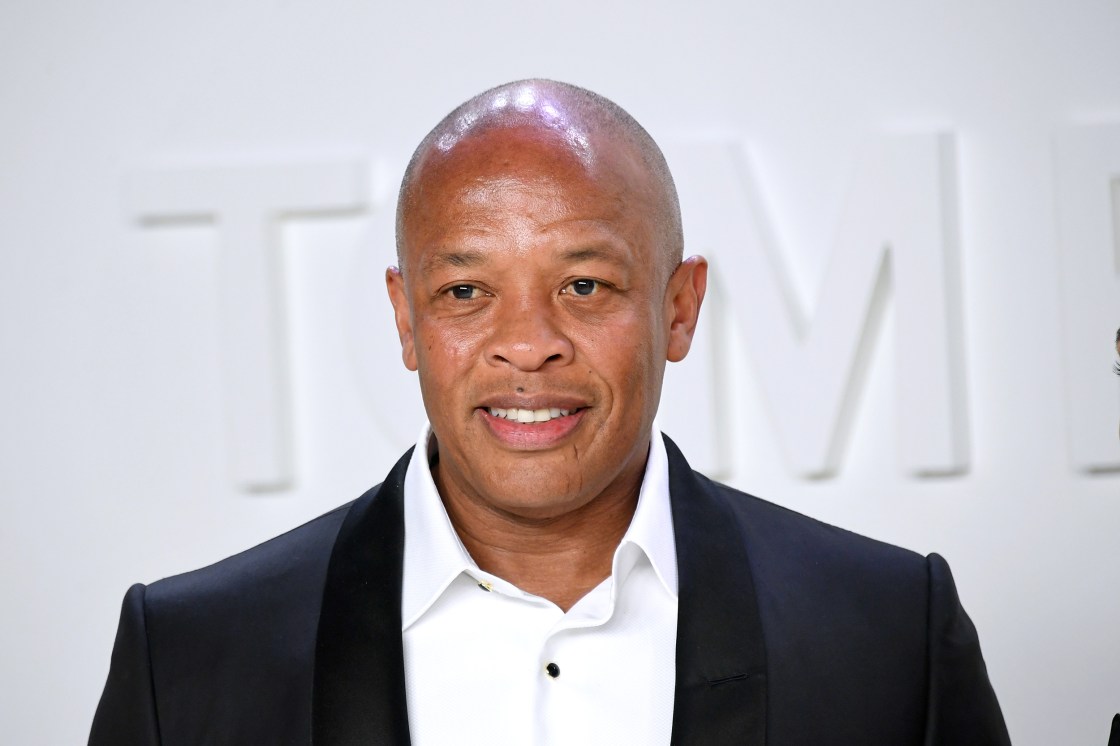 While Dr. Dre was in the hospital for a possible brain aneurysm, his home in the Brentwood neighborhood of Los Angeles was the apparent target of a burglary ring Tuesday night, though police say nothing was taken.

Police say the suspects would bang on fences and doors before breaking into homes. Authorities initially believed the group may have been targeting Vice President-elect Kamala Harris’ house in the area. But investigators determined a home owned by Dr. Dre, born Andre Young, was the actual target.

The burglars attempted to break into Dr. Dre’s home around 10 p.m. but were not able to get inside, according to Los Angeles police.

During a surveillance operation in Brentwood, officers spotted an SUV believed to be involved, and after a short chase, the suspects were apprehended. Four people were taken into custody in Pacific Palisades.

Inside the suspects’ vehicle, investigators say they found a backpack full of burglary tools, saws and crowbars.

Dr. Dre has not released a public statement on the attempted burglary, but he said Tuesday he was “doing great and getting excellent care” at Cedars-Sinai Medical Center.

The rapper and media mogul posted on Instagram that he expects to be out of the hospital soon.

“Thanks to my family, friends and fans for their interest and well wishes. I’m doing great and getting excellent care from my medical team. I will be out of the hospital and back home soon. Shout out to all the great medical professionals at Cedars. One Love!!”