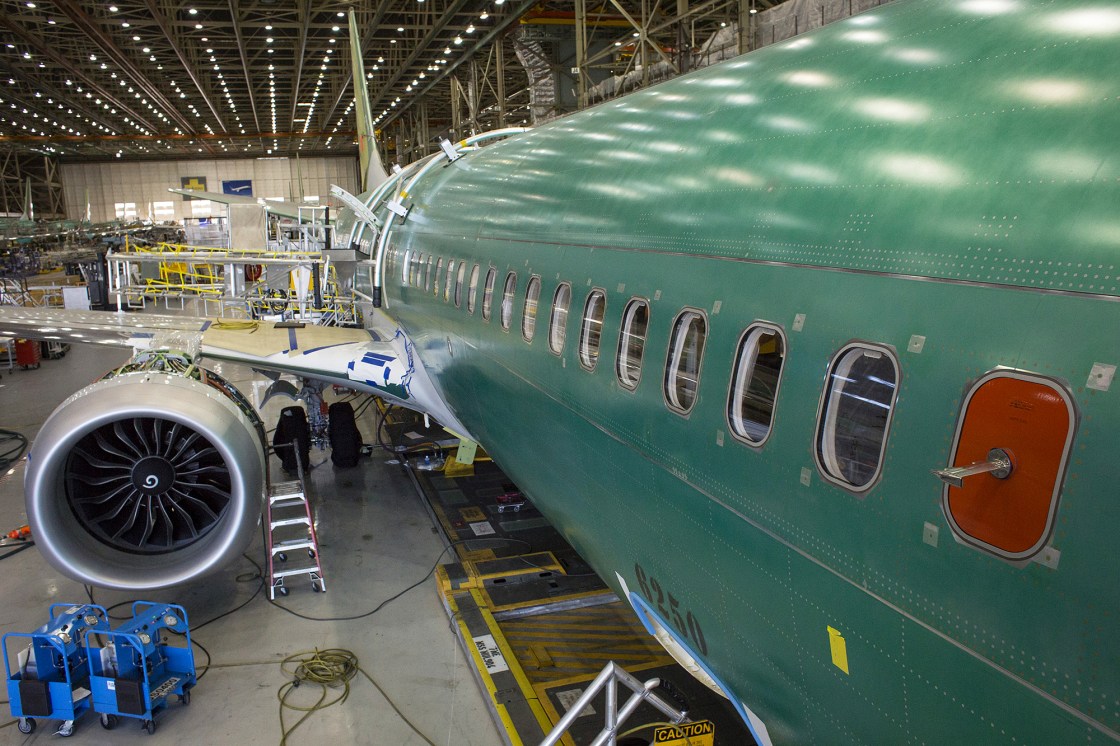 (CNN) — Boeing reached a $2.5 billion settlement with the Justice Department on Thursday to settle criminal charges that the company defrauded the Federal Aviation Administration when it first won approval for the flawed 737 Max jet.

The plane was grounded by the FAA in March 2019 following two fatal crashes that killed 346 people. It was approved by the FAA to fly passengers again in November after making numerous changes to the flawed safety system that caused the crashes, a system at the center of this fraud case.

“The misleading statements, half-truths, and omissions communicated by Boeing employees to the FAA impeded the government’s ability to ensure the safety of the flying public,” said US Attorney Erin Nealy Cox for the Northern District of Texas. “This case sends a clear message: The Department of Justice will hold manufacturers like Boeing accountable for defrauding regulators — especially in industries where the stakes are this high.”

The government’s filing against the company said that at least two Boeing employees, who were not identified, engaged in the fraud from late 2016, in the final stages of the jet’s approval, through late 2018, when the plane was already in use and after the first crash had occurred.

According to the filing, at least one of the two employees left Boeing in July 2018 to work for an airline. The employment status of the other employee in the filing was not specified. Boeing has agreed to cooperate with any individual prosecutions arising out of this case.

The settlement includes a $243.6 million criminal fine, compensation payments of $1.77 billion to Boeing’s airline customers and an additional $500 million to a fund to compensate family members of crash victims. Boeing had previously already set aside money to pay airlines and $100 million for victims’ families. It said it will take an additional charge of $743.6 million against earnings as a result of the settlement.

Under the deal, the Justice Department would defer any criminal prosecution of Boeing for three years and charges will be dismissed if it it sees no more misdeeds by the company.

“I firmly believe that entering into this resolution is the right thing for us to do — a step that appropriately acknowledges how we fell short of our values and expectations,” said Boeing CEO Dave Calhoun. “This resolution is a serious reminder to all of us of how critical our obligation of transparency to regulators is, and the consequences that our company can face if any one of us falls short of those expectations.”

The settlement payments are modest compared with what the scandal has cost Boeing over the last two years. Boeing has already detailed $20.7 billion in direct costs in compensation to airlines, increased production costs, storage fees and victim compensation, even before these latest charges.

Lost revenue from canceled, delayed or renegotiated sales could cost tens of billions more, according to experts. That could make the 737 Max debacle one of the most expensive corporate mistakes of all time, in terms of both financial cost and lives lost.