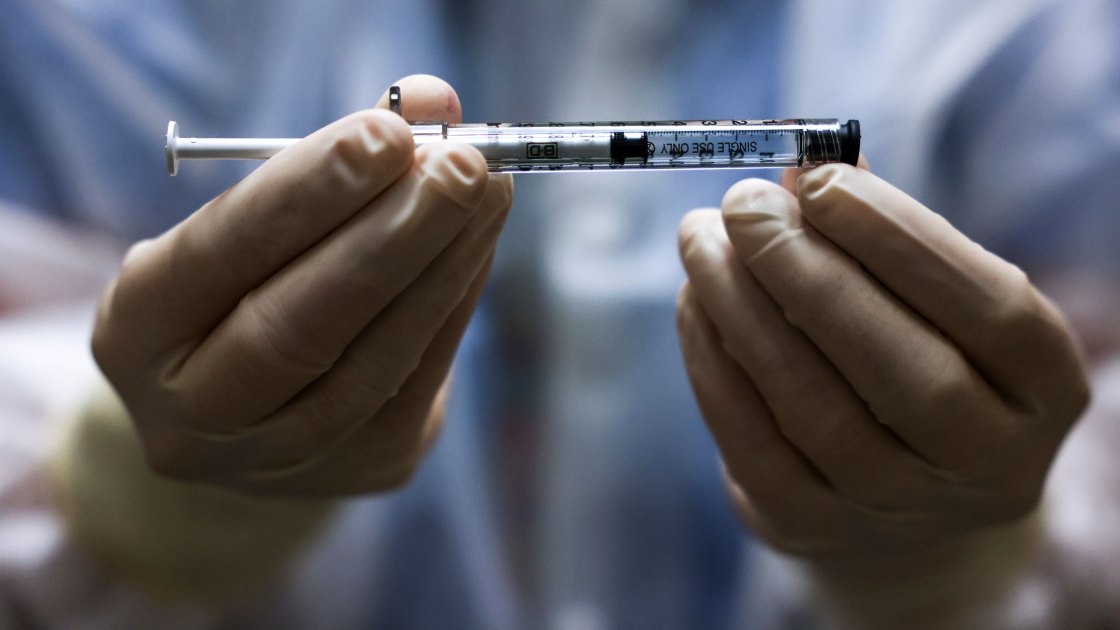 The company expects to report details of more advanced trials later this month and is hoping to apply for authorization from the US Food and Drug Administration soon after.

Researchers who tested the vaccine in a combined Phase 1-2 trial — mostly meant to show safety — found either one or two doses of the vaccine generated both antibody and T-cell responses against the coronavirus. The trials were not designed to show whether the vaccine protected people against either infection or symptoms of coronavirus — that’s what the ongoing Phase 3 trials are designed to do.

Writing in the New England Journal of Medicine, an international team of researchers who tested the vaccine in around 800 volunteers said the early stage trials showed it was safe and probably should work.

The researchers — in the Netherlands, the United States and Belgium — tested the vaccine in a group of people 65 and older and a group ages 18 to 55.

The FDA has given emergency use authorization to two coronavirus vaccines — one made by Pfizer with its partner BioNTech, and another by Moderna. Both were about 95% effective in preventing symptomatic disease in their Phase 3 trials. They use messenger RNA or mRNA — a new vaccine technology.

Johnson & Johnson’s vaccine arm, Janssen, uses a different approach for its vaccine, called for now by its experimental name, Ad26.COV2.S. It uses a weakened version of a common cold virus called adenovirus 26 to carry genetic material from the virus into the body, prompting human cells to produce pieces of the virus which are then recognized by the immune system.

“A single dose of Ad26.COV2.S elicited a strong humoral response in a majority of vaccine recipients, with the presence of S-binding and neutralizing antibodies in more than 90% of participants, regardless of either age group or vaccine dose,” the researchers wrote.

“An efficacious single-dose Covid-19 vaccine have obvious logistic advantages over a two-dose vaccine, especially during a pandemic.” The company is studying whether a second dose increases efficacy or durability of the immune response.

“The Company anticipates announcing topline Phase 3 data for its single-dose Janssen COVID-19 vaccine candidate in late January 2021; however, as this trial is dependent on disease events, the timing is approximate,” Johnson & Johnson said in a statement. But with the pandemic raging in the US and Europe, vaccine experts say, answers are coming quickly for vaccine trials.

“If the single-dose vaccine is shown to be safe and effective, the Company expects to submit an application for Emergency Use Authorization with the U.S. Food and Drug Administration shortly afterwards, with other regulatory applications around the world to be made subsequently,” Johnson & Johnson added.

All of the companies making coronavirus vaccine have been manufacturing doses even as they test them, so they can roll them straight out to people should they get FDA authorization. Johnson & Johnson is contracted to deliver 100 million doses to the US government if it wins EUA from the FDA.

The New York Times reported on Wednesday that Johnson & Johnson was behind schedule in its production, however.

“The pandemic shows no signs of slowing, and we, like everyone, are eager for more tools to help stop it. At the same time, it is premature to get into the specifics of the supply of our vaccine candidate, as we do not yet have Phase 3 data, nor have we filed for or been granted Emergency Use Authorization,” Johnson & Johnson said in a statement Wednesday.

“We remain in active discussions with regulators, including on the approval and validation of our manufacturing processes.”