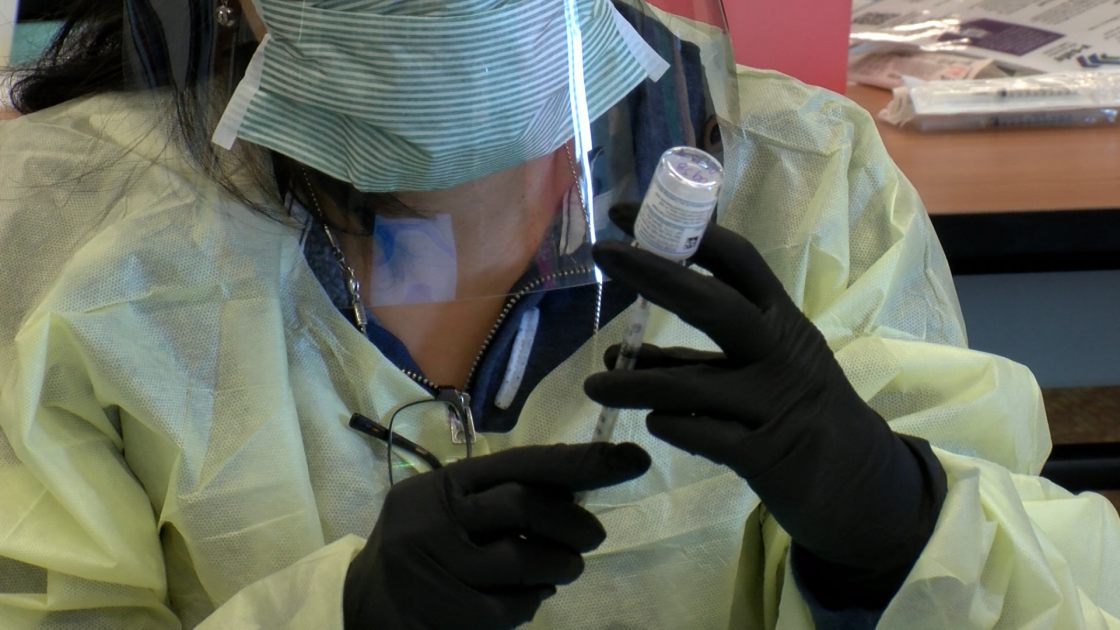 (CNS) – As expected, the state of California Wednesday authorized immediate access to COVID-19 vaccines for all residents aged 65 and older, following new guidance from the federal government.

“There is no higher priority than efficiently and equitably distributing these vaccines as quickly as possible to those who face the gravest consequences,” Gov. Gavin Newsom said in a statement announcing the change. “Individuals 65 and older are now the next group eligible to start receiving vaccines. To those not yet eligible for vaccines, your turn is coming. We are doing everything we can to bring more vaccine into the state.”

Acting under recommendations initially developed by the U.S. Centers for Disease Control and Prevention, states have given top priority to frontline health care workers to receive the COVID-19 vaccine. Most states are still working to get the shots to health care workers, but the slow pace of administering the shots has led to calls to authorize more people to receive doses.

Federal authorities on Tuesday urged states to expand the availability of the vaccines and offer them to anyone 65 or older, and to people older than age 16 who have underlying health conditions that make them vulnerable to serious illness from COVID.

The new state guidance addresses only people aged 65 and older. It does not advance eligibility among people with underlying health conditions.

Orange County on Tuesday announced that it would immediately offer the vaccines to people 65 and older, acting in advance of the state’s revised guidance. Long Beach health officials announced Tuesday they will begin offering vaccines to residents 75 and older beginning Saturday, with clinics held weekly for people in that age group.

It was not immediately clear if Los Angeles County would immediately follow the state’s revised guidelines.

According to the state, a website is being set up for people to register for email notifications about when they will be eligible for shots. Los Angeles County already has an email system set up for people to sign up to receive updates on vaccine distribution. People can register at http://www.vaccinatelacounty.com.

Newsom said Monday the state has only administered about one-third of the nearly 2.5 million vaccine doses it has received so far. Some of the delay has been attributed to hesitance among some health care workers in the top Phase 1A priority list to be vaccinated, leading to suggestions that the doses should be offered more quickly to people in lower tiers of the eligibility list.

Los Angeles County Public Health Director Barbara Ferrer said Monday it would likely take until the end of January to finish vaccinating all health care workers listed in Phase 1A of the priority list.

Ferrer said the county had hoped to begin the top priority tier of Phase 1B — people aged 75 and over and select essential workers, such as those in education, child care, emergency services and food and agriculture — in early February. People aged 65 and older were originally listed in the second tier of that phase, likely making them eligible in late February or early March.

Younger residents with serious underlying health conditions are not eligible until Phase 1C, which Ferrer said would likely not begin until late March.

The change comes as several large-scale vaccination sites open in Southern California. Dodger Stadium will open later this week as a drive-thru vaccination facility. A Disneyland parking area in Anaheim and Petco Park in San Diego are also being used as vaccination clinics. The Long Beach Convention Center will also be used to administer vaccines.

The state had already loosened vaccine priorities once. Last week it authorized vaccines for all categories of health care workers included in Phase 1A of the prioritization plan, not just hospital and other frontline workers at the top of the list.