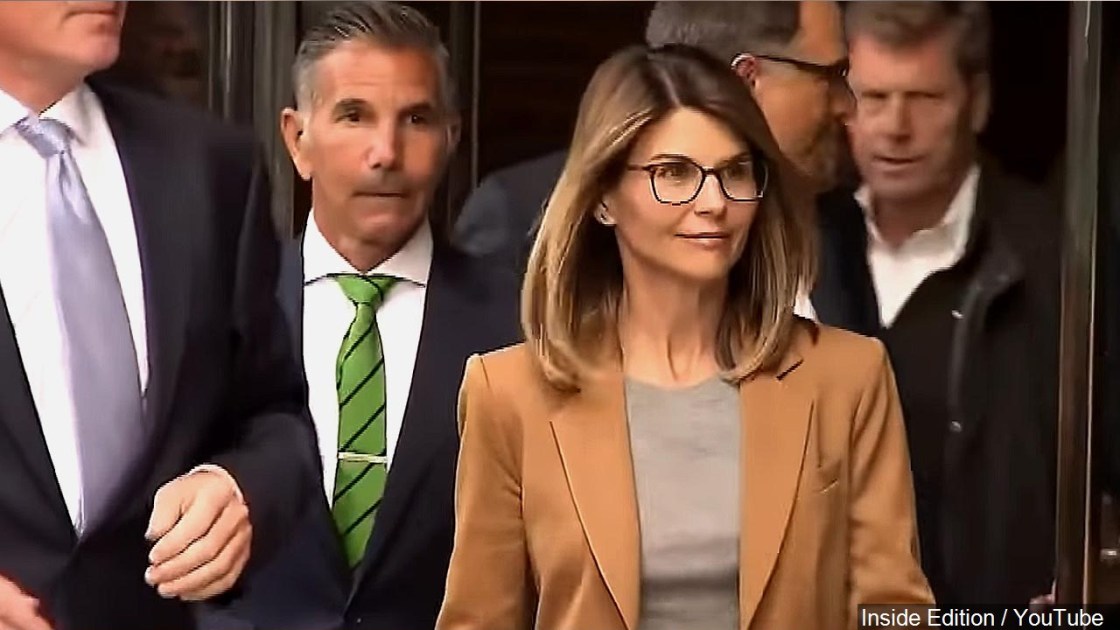 (CNN) — Attorneys for Mossimo Giannulli, the fashion designer and husband of actress Lori Loughlin, have requested that he complete his five-month sentence related to the college admissions scandal in home confinement, according to court documents filed Thursday.

Giannulli has had to spend 40% of his sentence in solitary confinement because of Covid-19 concerns at the prison, and “the toll on Mr. Giannulli’s mental, physical, and emotional well-being has been significant,” his attorneys wrote in their emergency motion.

The designer reported to FCI-Lompoc, a California low-security federal prison, on November 19, where he completed prison-required Covid-19 quarantine, according to his legal team.

Instead of being released to a minimum security camp as initially planned, Giannulli “was immediately placed in solitary confinement in a small cell at the adjacent medium security penitentiary, 24 hours per day with only three short 20 minute breaks per week, where he remained for 56 days before finally being transferred to the camp yesterday (January 13),” his attorneys wrote.

According to the attorneys, the Bureau of Prisons continued to test Giannulli for Covid-19 every two weeks, and despite testing negative each time, returned him to solitary confinement because other prisoners who have arrived facility since he reported have tested positive.

“As a result BOP has determined that any individual in the facility must re-quarantine each time that occurs, despite the fact that individuals are not in contact with one another, and instead are confined to their cells 24 hours per day,” the attorneys wrote in part.

The attorneys cited the Bureau of Prisons pandemic guidance to reduce prison populations by allowing certain inmates to serve their sentences in home confinement, and argued that the solitary confinement was “far more extreme” than what the court had recommended in his sentencing.

Giannulli pleaded guilty to conspiracy to commit wire and mail fraud and honest services wire and mail fraud in 2020 for his role in the scandal. He was sentenced to five months in prison, a $250,000 fine, two years of supervised release and 250 hours of community service.

Loughlin was released from prison in December after serving two months for her part in the scam.

A judge has yet to rule on the emergency motion.