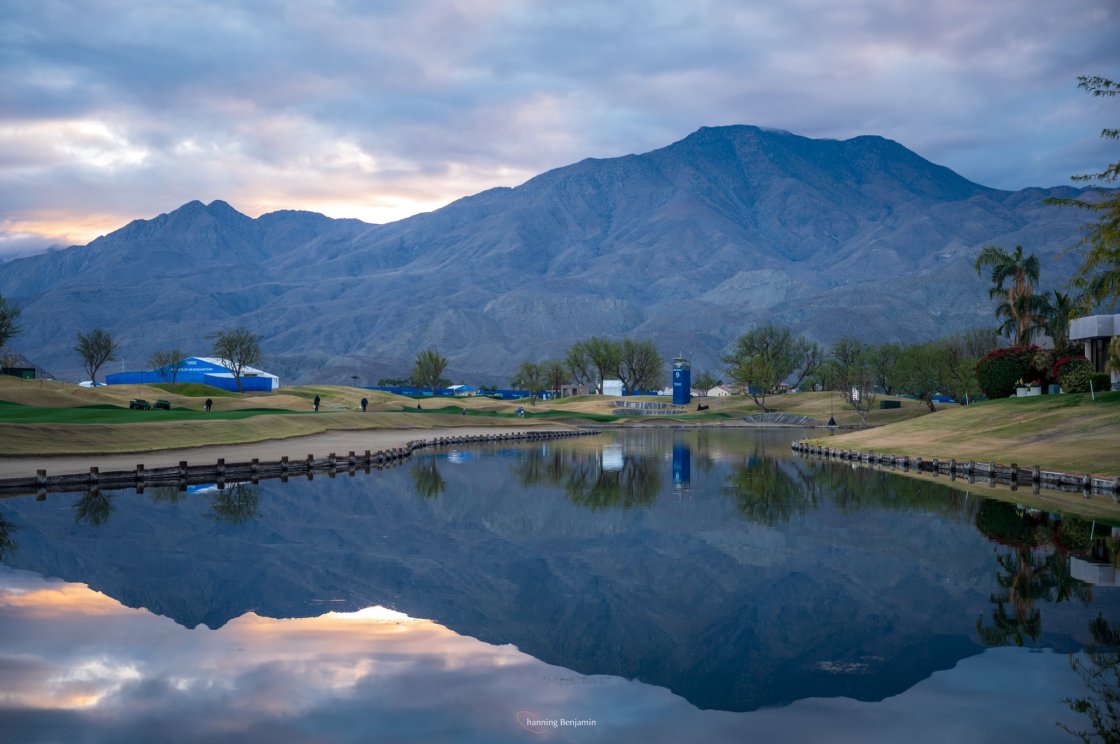 Round one action of the American Express golf tournament is officially done, below are the leaders after Thursday’s play. 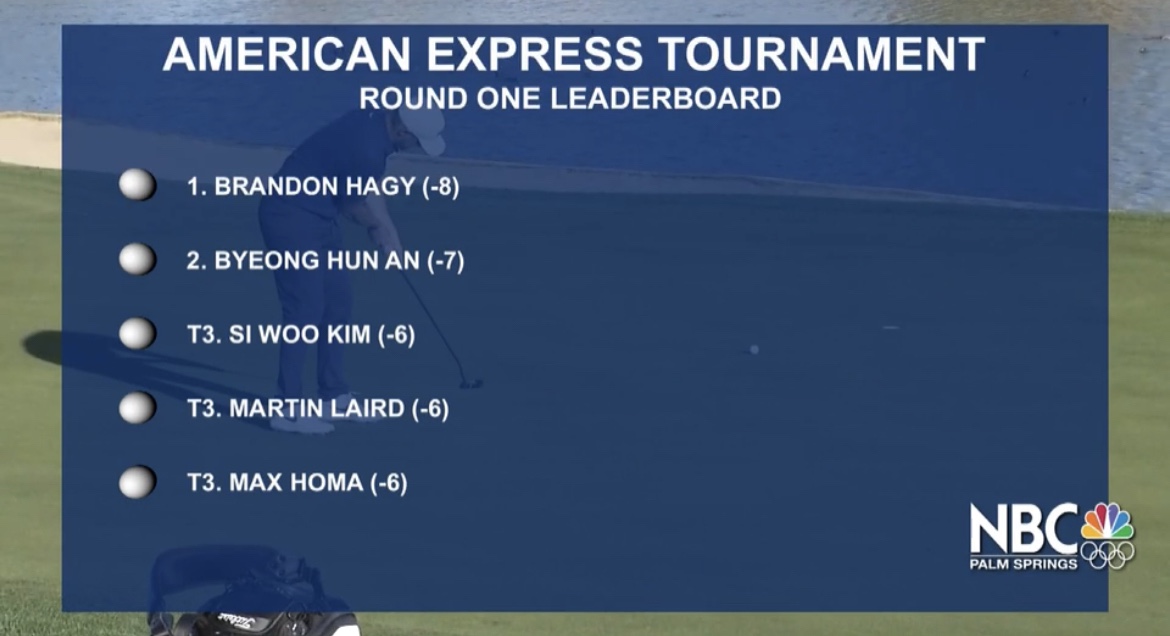 At number one is Brandon Hagy, who entered the field late. Hagy was added on after John Rahm pulled out of the tournament. In 64 strokes, Hagy dazzled everyone by shooting 8 under.

Byeong Hun An is close behind in second at minus seven with 65 strokes.

After a phenomenal round one performance, Brandon Hagy talks about what he attributes to his success on the green today.

“You know that 10 to 15-foot range was really kind of the, you know, I made most of those which you’re gonna have to do and you make 10 birdies. So I’d say that was probably the biggest thing. The main thing for me in the offseason is I’m always just trying to be as efficient try and get my body in a position to support that speed. I’m not really chasing you much faster than that.”

Thursday morning the PGA tour released a statement saying that Mark Wilson tested positive for COVID-19 prior to teeing off for round one today.

In the statement, the tour said that “Wilson will have the PGA TOUR’s full support throughout his self-isolation period under CDC guidelines.”

Matt Every took his place in the field today.

Disappointed to not be able to compete, but relished the preparation. Be safe everyone. https://t.co/B1RX52xdTH

The Desert Sun reported that Wilson had been in the Coachella Valley since December preparing for the American Express tournament.

Round two action begins on Friday at 9 AM.