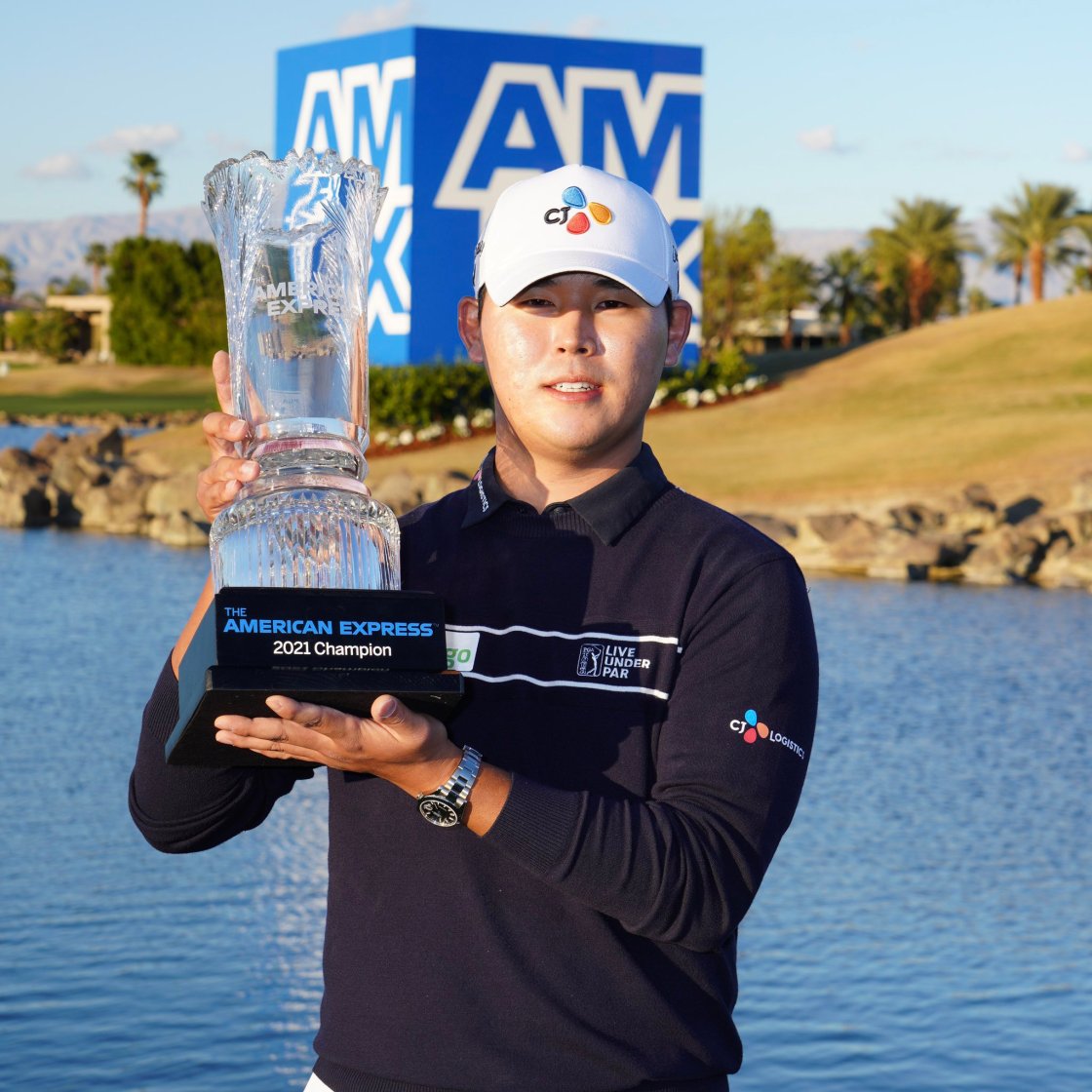 The winner of the American Express is Si Woo Kim. The youngest Player’s Champion is now a three-time winner on the PGA Tour.

After sharing the lead after round three, Kim stayed near the top of the leader board during the final round on the Stadium Course at PGA West.

Clutch finish to steal the trophy. 💯🏆

A birdie-birdie-par finish puts Si Woo Kim back in the winner's circle.

After the 17th hole, Kim was shooting at 23 under par. Going into the 18th hole, all Kim had to do was maintain his lead to avoid a playoff against Patrick Cantley who finished at 22 under par.

Kim would do just that, making him the 2021 American Express Champion. 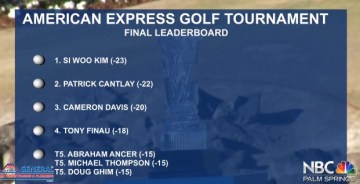 Tony Finau comes in fourth place at -18. Finau had a strong start today and was one of the leaders yesterday, but a few bad holes mid-way through the stadium course today set him back, and so once again, Finau comes in the top ten but is not the one.