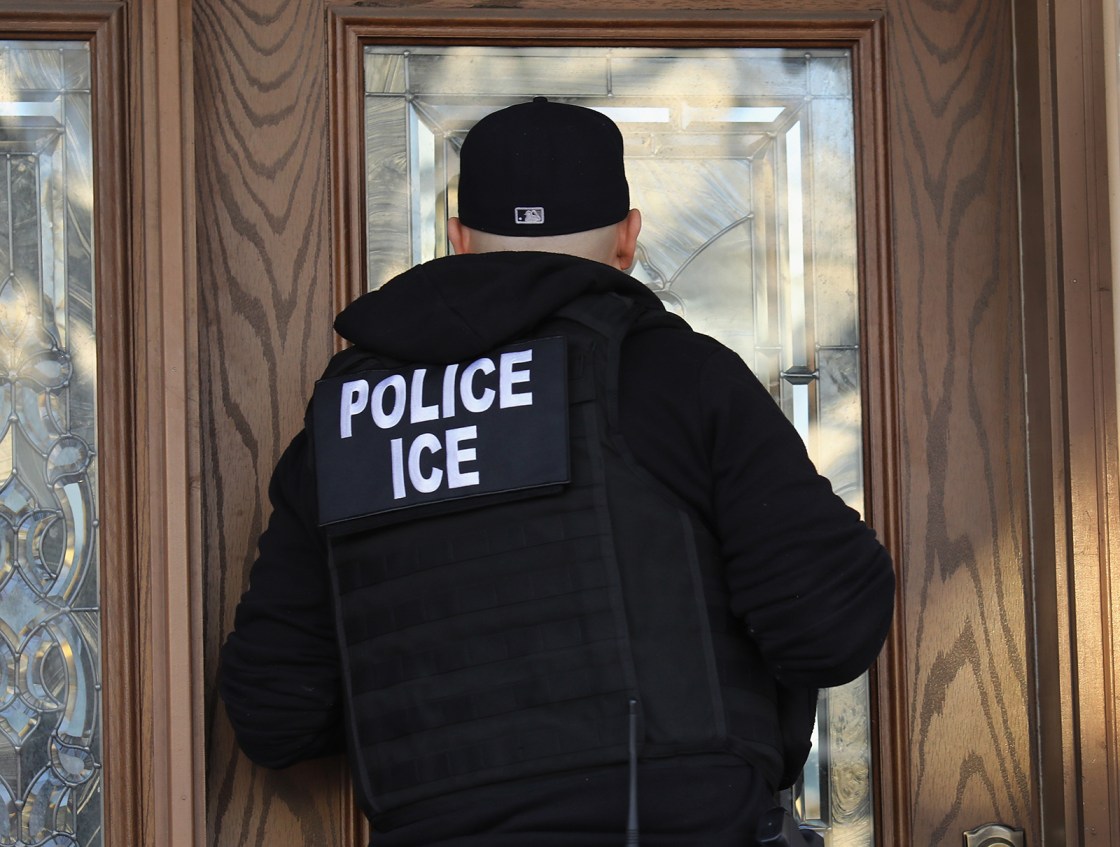 A federal judge in Texas on Monday asked the Biden administration to clarify its 100-day pause on deportations as he considers a lawsuit to block the moratorium.

Over the weekend, Texas, which is suing the Biden administration, submitted a Fox News report to the court that cited an internal email instructing Immigration and Customs Enforcement officials to “release them all, immediately.”

The Justice Department submitted the correspondence, which originated in the Houston field office, on Monday afternoon. An official appears to notify the workforce about the moratorium announced the previous day, telling them to “stop all removals” as of midnight, but that email is later followed by another official calling for the directive to be retracted immediately.

“Please direct your supervisors to follow the memorandum issued. Operational guidance is being developed and will be issued in the coming days,” the email reads, adding: “Any questions on removals, releases, and/or arrests that we cannot determine fit squarely into the directive will be forwarded up through me to HQ for further discussion and decisions.”

Earlier Monday, the Justice Department told the court that some undocumented immigrants with removal orders had been released from custody, but as part of separate litigation relating to Covid-19. The Department of Homeland Security has discretion in who it releases, DOJ added.

“There are going to be times that the Department of Homeland Security uses its discretion in manners that Texas disagrees… Texas has different views about immigration policy than the current administration,” said DOJ attorney Adam Kirschner.

Judge Drew Tipton asked the DOJ to confirm whether the email, cited by Fox, existed and to turn it over to the court, if so. “News reports aren’t evidence,” Tipton said.

In his complaint, Paxton cited an 11th-hour agreement between Texas and the Trump administration that required the DHS to consult with the state before making changes and allowing buy in from states on policy making. Texas says it will incur costs if undocumented immigrants are not removed.

In a filing over the weekend, the Biden Justice Department pushed back against Paxton’s claims, calling the agreements, signed by then-second in command at Homeland Security, Ken Cuccinelli, “invalid” and “unenforceable.”

“Texas seeks extraordinary relief to enforce an invalid contract that illegitimately purports to assign to the State the federal government’s plenary authority over immigration enforcement to states and counties,” the filing reads.

“The Department of Homeland Security (“DHS”) lacked authority to cede control over federal immigration policy to Texas, and Texas has no power to demand specific performance of that contract in the form of a nationwide temporary restraining order (“TRO”),” it continues.

The administration also argued that Texas failed to show that it will be harmed by the moratorium and lacks standing.

The moratorium covers most deportations but excludes individuals who came to the US after November 1, are suspected of terrorism or espionage or pose a danger to national security, have waived rights to remain in the US or who’ve been determined removable by the acting director, according to an agency memo. The pause is intended to allow time for an internal review.

In a statement Friday, ICE confirmed it initiated its 100-day pause on deportations, barring exceptions.

Tipton didn’t indicate how he’d rule on the matter and when.