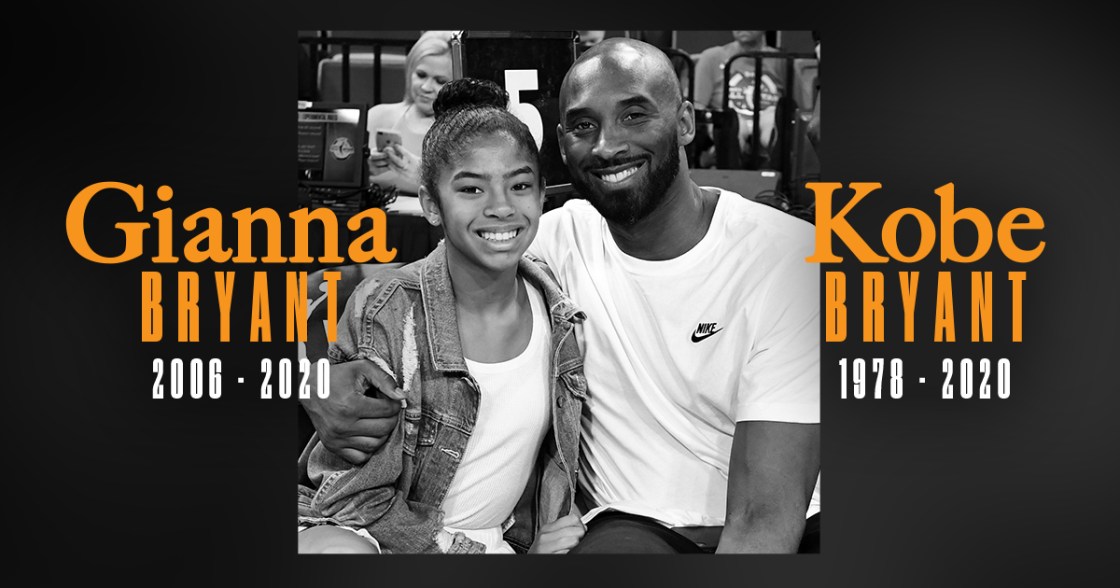 The date January 26th, 2020 will forever weigh heavy on the hearts of sports fans all over the world.

It has only been a year, but the world still mourns the death of legendary LA Laker, Kobe “Bean” Bryant. 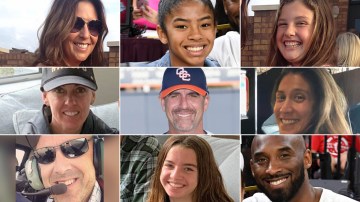 On January 26th, 2020 Kobe Bryant, his daughter Gianna and seven others died in a helicopter crash near Calabasas.

Among the passengers was a beloved Southern California baseball coach, John Altobelli. Altobelli coached for over 25 at Orange Coast College, and many say he had a profound effect on so many players, by steering their careers on the right path.

In the days after the tragic passing of Kobe and Gianna, hundreds of thousands gathered outside of Staples Center, to memorialize the life and legacy of Kobe. Murals and other memorials appeared all over Southern California as well.

Kobe’s widow, Vannessa Bryant, recently took to Instagram, saying that fans should continue to celebrate their lives, and not the day they lost them.

This is exactly what Pau Gasol is doing, Gasol is a very close friend to the Bryant family, and shared just how great of a father he was in an ESPN special.

“He was trying to be the best father in the world. He embraced his daughters. That kindness, that softness, the love from a dad to a daughter.”

Today, we remember Kobe Bryant for not only his legacy on the basketball court but also for his mamba mentality.