Areas Around Cherry Valley Under Mandatory Evacuation Due to Storm 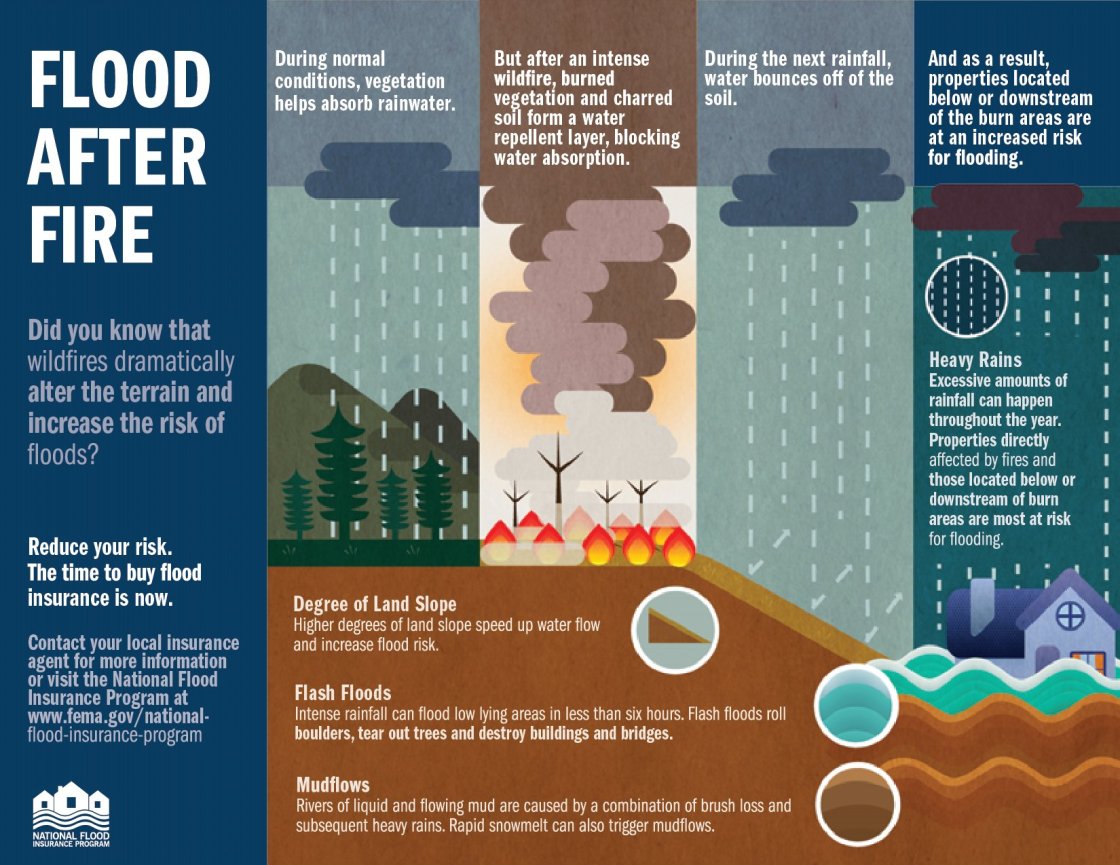 A mandatory evacuation order was in place this morning for parts of Cherry Valley as a winter storm dumped heavy rains and increased risks of flooding in and around burn scars in Riverside County.

A Flash Flood Watch is in effect for large swaths of Riverside County through 4 p.m., according to the National Weather Service.

The agency said locally heavy rains have increased risks of flooding in and around burn scars, including the Apple and El Dorado burn areas within the San Gorgonio Pass.

If you live north of I-10, we *highly* recommend you watch this informative video from @RivCoReady detailing debris flow risks to your communities as a result of recent fires. (1/3)

That led the Riverside County Emergency Management Department to issue a mandatory evacuation for the Noble A, Noble F, Bench A, Mias A and Mias B zones, as well as the Millard Outdoor Shooting Range, all of which are located in or near Cherry Valley, north of Beaumont.

Residences on Avenida Miravilla, Live Oak Avenue and Vineland Street are within the mandatory evacuation area, according to the EMD.

Evacuation warnings are active in numerous neighborhoods, mostly throughout Cherry Valley and along the northern fringes of Beaumont.

“Showers with moderate to locally heavy rainfall will impact areas west of the mountains below 5,500 feet,” according to the NWS. “The heaviest rain is expected to … (last) through 6 a.m. Friday. Rainfall rates of .5 to .6 inches per hour are expected.”

There is a slight chance of thunderstorms, and freezing levels will generally hover around 5,500 to 6,000 feet, meaning snow at those elevations, forecasters said. Snow accumulation could be 5 to 7 inches.

Gusty winds are additionally anticipated in mountains and passes. Speeds will range from 30 to 50 mph in some locations, according to the NWS.

The agency warned residents to know escape routes and be ready to act immediately and heed all evacuation orders.

The system is the third in a series of storms to cross the area in recent days, stemming from an “atmospheric river” driven by the jet stream over Central California, according to the NWS.

Once this storm passes, meteorologists said another storm is expected Tuesday.