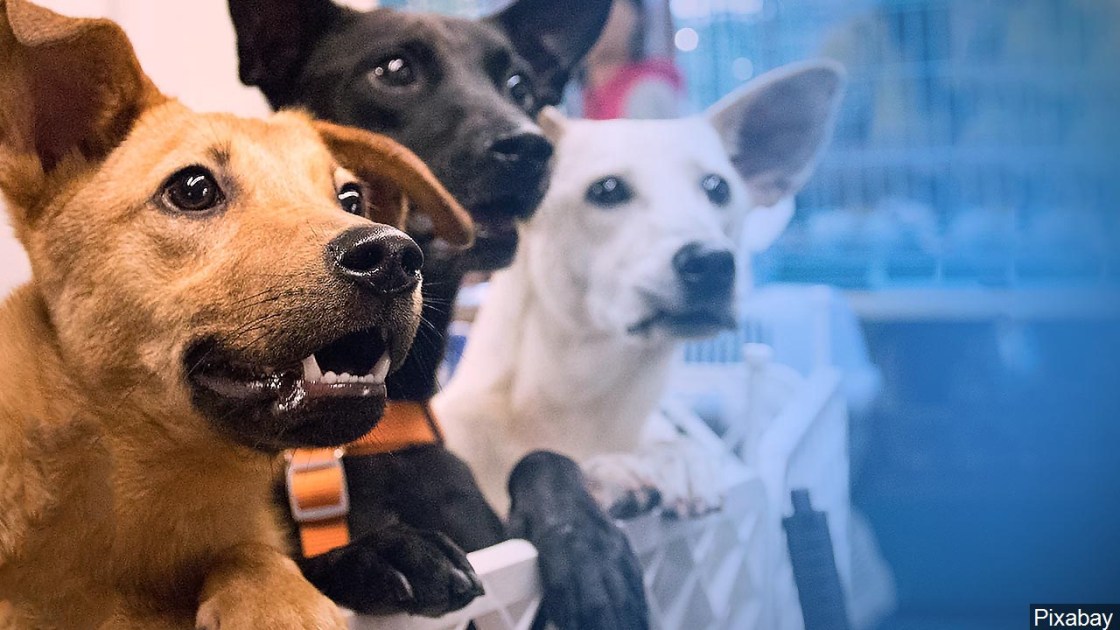 The Board of Supervisors Tuesday is slated to authorize the Riverside County Department of Animal Services to initiate revisions to an ordinance specifying how dangerous or potentially dangerous dogs should be handled, improving methods of monitoring owners of the canines for public safety.

Agency Director Julie Bank said in documents posted to the board’s agenda that Ordinance No. 771 has not been updated in four years, and it’s overdue for modifications to enhance the means of controlling animals that are a threat or likely threat to the community.

She did not list the prospective revisions that the agency and the Office of County Counsel are ready to draft.

When Ordinance No. 771 was last modified in January 2017, the effort was based on a then recently approved Assembly bill intended to remove the possibility that litters of puppies confiscated from an established “dog- fighting house” would be arbitrarily euthanized.

The ordinance provides a multi-step process for impounding and destroying vicious canines.

The measure recognizes that potentially dangerous dogs may not pose a long-term threat to the public just because of one biting or chasing incident, and in some instances, owners may be given an opportunity to retain their pets after paying fines.

However, a potentially dangerous dog may be placed under a 48-month restraining order, and if during that period, there are no additional incidents, the animal is given a fresh start and removed from the Department of Animal Services’ “Dangerous Animal Registry.”

To comply with restraining orders, owners can be directed to take a number of precautions, including creating secure enclosures, using muzzles and ensuring the pets are routinely supervised.