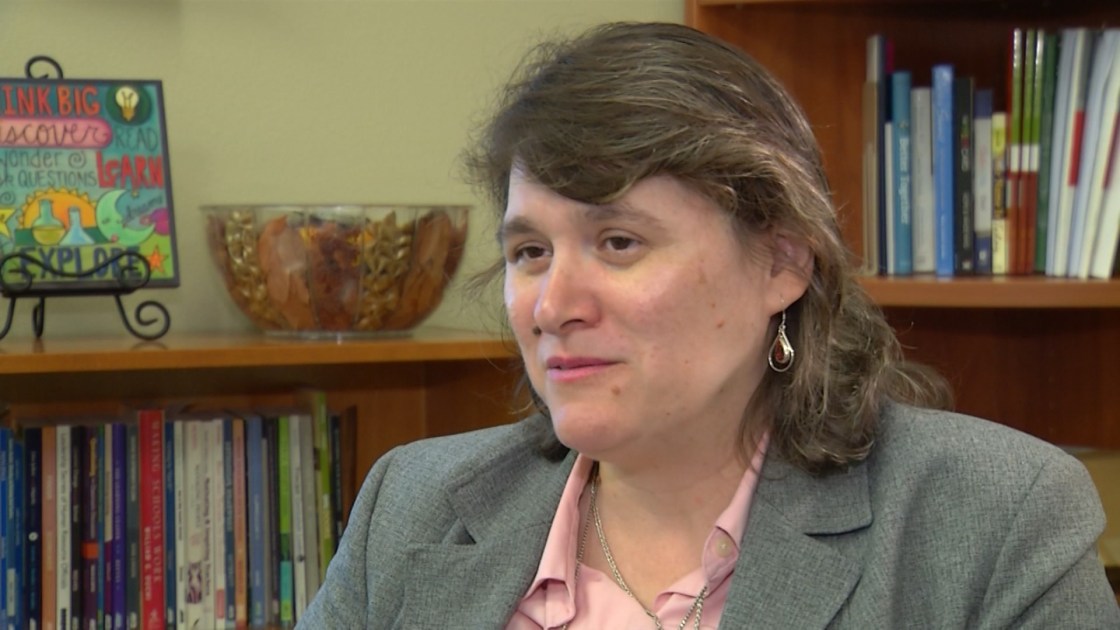 Coachella Valley Unified School District Superintendent, Dr. Maria Gandera, has resigned. In a press release sent Thursday night, the Board of Education says they have accepted her resignation effective February 5.

In a statement, Gandera says “these challenging times” have made her want to focus on her family.

Sources told NBC Palm Springs Wednesday night that Gandera was going to resign. The Board of Education held a meeting Thursday, and minutes into that public meeting, they announced they were going to begin a closed-door meeting to discuss an agenda item regarding an interim superintendent.

The Board of Education says Dr. Steve Kennedy will serve in that interim position.

Earlier Thursday, the Coachella Valley Unified School District announced its security director was on administration leave after he was arrested on suspicion of soliciting prostitution during a human trafficking operation. Adam Sambrano Jr., 39, of Indio was arrested on Jan. 27 on Gerald Ford Drive in Palm Desert.

In a statement the district said, “The district’s first priority and purpose is to provide a safe environment where students can learn and achieve. We will continue to monitor this situation and take further action as needed.”