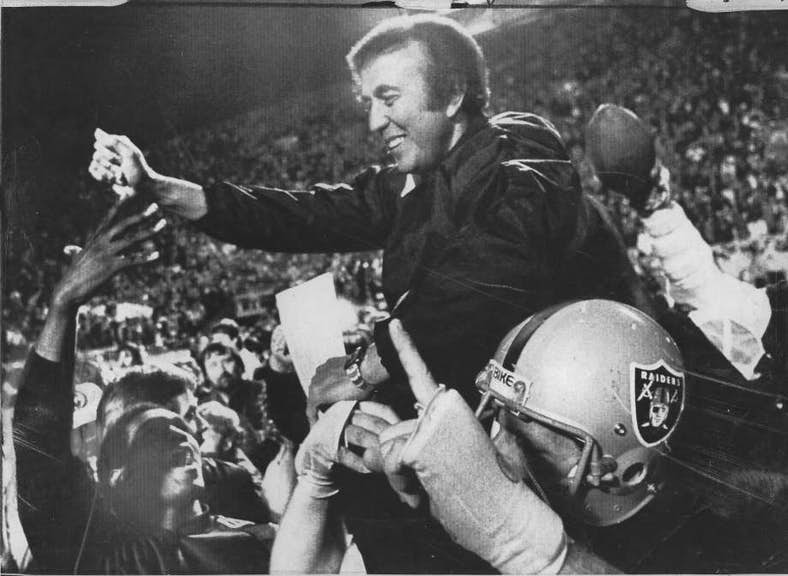 Why Tom Flores Deserves to be in the Hall of Fame: In His Own Words

There is no argument, Tom Flores belongs in the Hall of Fame. 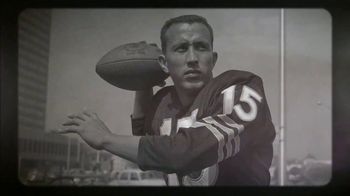 The Latino community and even Coors Light are rallying being Flores, for that extra push to finally make it into the HOF.

Coors Light ran “The Iceman” commercial during the playoffs, which is subsequently one of Flores’ favorite beers, in an effort to get more fans excited and talking about Flores making it into the hall of fame.

Tom “Iceman” Flores, the first Latino quarterback and coach to win the big game, has been waiting to get into The Hall for too long. Help us get #FloresToCanton by signing the petition of support at https://t.co/pZRwawjTud pic.twitter.com/A4Kvjx0oIo

Members of the California Latino legislative caucus also made a big effort to get Flores into the HOF. On Monday, the caucus issued a letter of support to the hall of fame selection committee.

Assemblymember Eduardo Garcia of Coachella hopes that the strong support of Flores’ community, as he is a Coachella Valley resident, will surely help his case.

“Tom Flores, broke tremendous barriers to be able to open paths for many, many other minorities to enter the NFL. And for those reasons, we believe that his acknowledgment merits the entering into the Hall of FameHe certainly is a role model for many, many other minorities specifically young Chicanos and Chicanos who grow up here, you know, aspiring to dream big and really do big things in their lives.”

With all of his coaching career success, it is surprising that Flores has been snubbed from the Hall. Flores was a finalist back in 2019, and he remembers the feeling of being so close to getting that gold jacket.

“I’ve come so close. Two years ago, sitting in Atlanta, waiting for that knock on the door, and you know, I was excited, and I was anxious and I thought it was going to happen. Well, it didn’t happen. It was a letdown, it really was and so I said, I don’t ever want to go through that again. But here I am, again, get ready to go through the same thing. And we’ll see what happens and hopefully, this time will be the charm.” 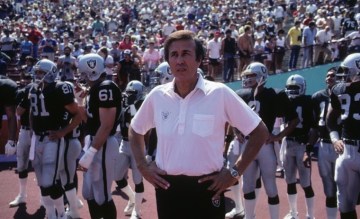 In his own words, why Tom Flores believes that he deserves to be in the NFL Hall of Fame:

“I did a pretty good job at coaching, by leading players, I was able to be on four Super Bowl Championship teams, as a player, assistant coach and the head coach, and the fact that I was Hispanic and a minority and broke a lot of doors down. I’m very proud of what I’ve done, and I’ve tried to do it with class, dignity, and respect, that’s how I want to be remembered. So if it happens, when it happens, it will be big and I will, in all honesty, I will and I’m old enough to have a Coors Light.”