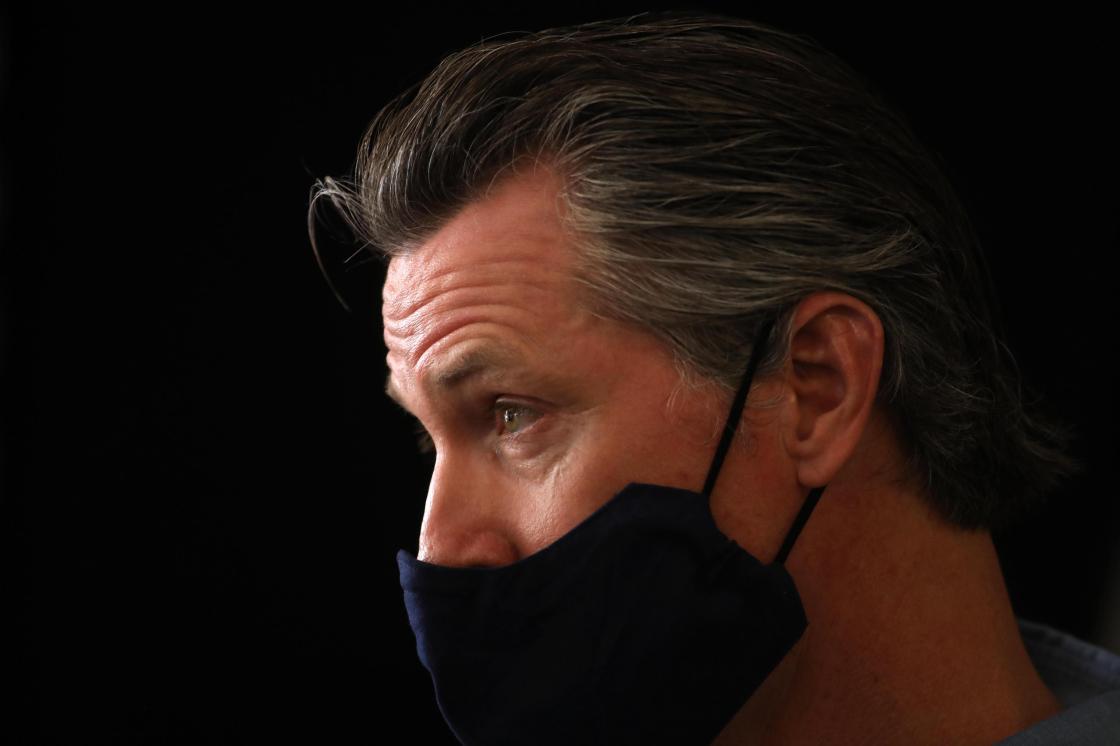 Efforts to recall Gov. Gavin Newsom are gathering momentum as the sixth attempt to oust him via recall in two years turns into a real threat.

The recall is led by a retired sergeant from a sheriff’s department west of Sacramento and would need nearly 1.5 million valid signatures by March 17.

If they meet that threshold, it’s unclear how quickly a recall election would be set under the state’s multi-step process.

Efforts to recall Newsom grew over the holiday months as the virus raged out of control in California — with case numbers dipping only recently.

There have now been more than 3.3 million cases in a state of nearly 40 million people and schools are still closed. The state’s seven-day positivity rate had dropped to 5.8% on Friday.

Over the past week, Newsom has taken a series of steps to accelerate the pace of vaccinations, noting during a news conference Wednesday that the state has tripled that pace in the past few weeks. He acknowledged this week that California’s vaccination program got off to a troubled start, originally ranking near the bottom of the 50 states in terms of the percentage of vaccine doses received that made it into people’s arms.

“We don’t want to be average,” Newsom said Wednesday, on a day when data published by the US Centers for Disease Control and Prevention showed that California was ranking 27th among the states in the percentage of vaccine administered. “We want to do more and better.” (The average share of doses administered in California Monday through Friday was 59%, which placed it at 36th out of 50 states, according to a CNN analysis of data published by the CDC. Nationally, the five-day average for that time frame was 62%.)

If a recall election qualifies for the ballot, the state’s voters will be asked to vote yes or no on the recall, and then to answer a second question about who they want to see replace Newsom as governor — which could draw a large and varied cast of characters, as it did in 2003, when Arnold Schwarzenegger replaced Davis.

About 52% of likely California voters approve of Newsom’s job performance, according to a new poll from Public Policy Institute of California, a dip from last May, when his approval rating had risen to 64% among likely voters in the same survey. Mark Baldassare, the president and CEO of Public Policy Institute of California, noted in an analysis of those poll numbers that only 43% disapprove of Newsom, and by comparison some 7-in-10 voters had disapproved of Davis when he was recalled.