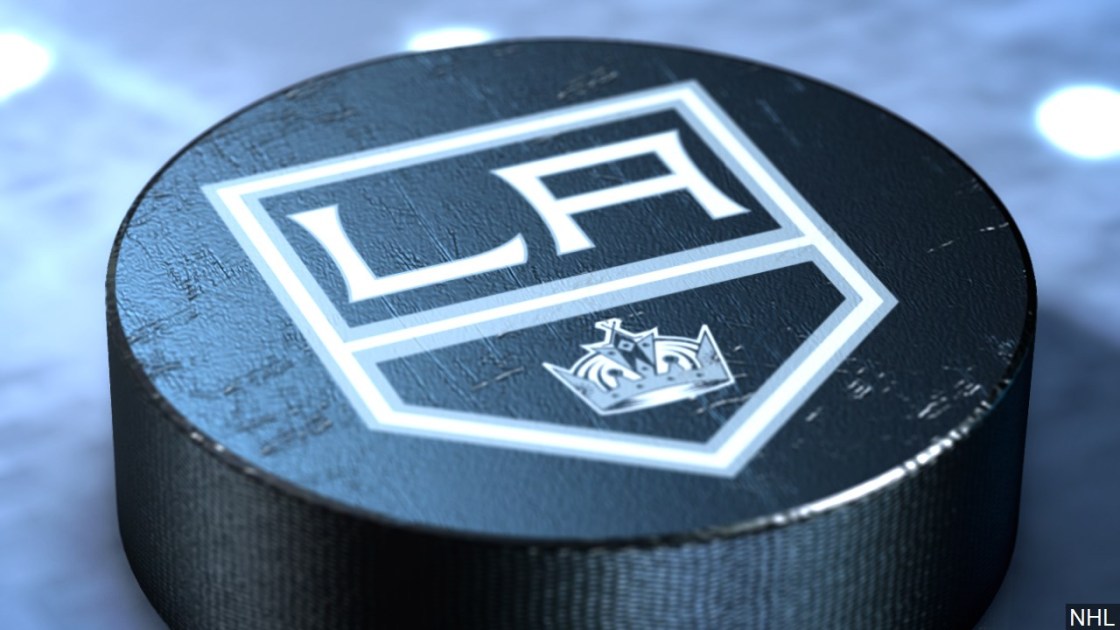 The Los Angeles Kings’ game Saturday at Staples Center was postponed Monday as a result of the NHL’s COVID-19 protocols related to the Minnesota Wild.

The NHL also announced the postponement of the Wild’s game against the St. Louis Blues planned for Thursday in St. Paul, Minnesota, their fifth consecutive postponement. Minnesota has not played since Tuesday.

The Kings and Wild are also scheduled to play Feb. 16 at Staples Center. There was no announcement about the fate of that game.

A decision on when Minnesota will be able to resume practicing and playing will be made by the league’s, National Hockey League Players’ Association’s and team’s medical groups in the coming days, according to the league.

The Wild are among three NHL teams whose seasons have been paused by coronavirus issues along with the Buffalo Sabres and New Jersey Devils.

Five Minnesota players were added to the league’s COVID-19 Protocol List Wednesday, joining forward Marcus Foligno who was placed on the list Jan. 31. 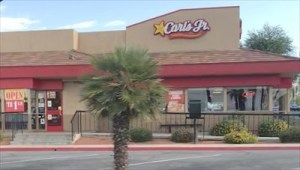