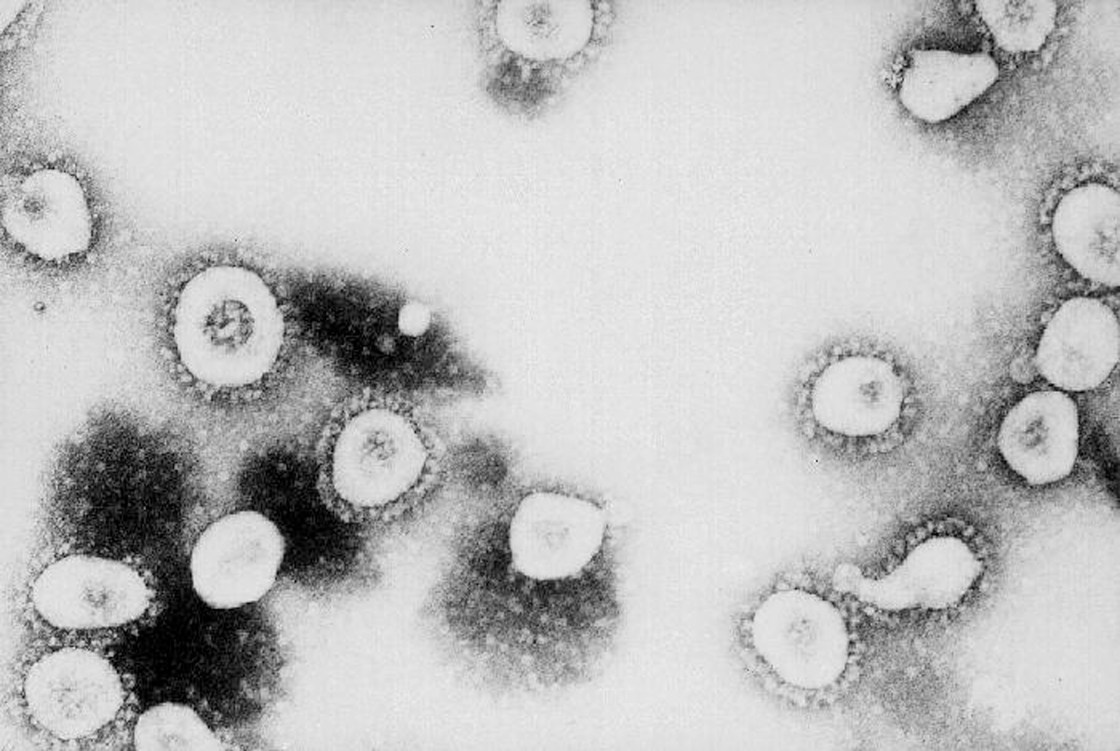 The man tested positive on Jan. 26 and “his symptoms have now resolved,” according to a memo sent Monday to the Board of Supervisors from Dr. Clayton Chau, director of the Orange County Health Care Agency and the county’s chief health officer.

The man has “no history of international travel” and “is not part of a larger outbreak,” Chau wrote. “We are trying to get his close contacts tested to see if they have evidence of infection.”

The state Department of Public Health informed the Orange County Health Care Agency over the weekend about the case, according to Chau, who said contact tracing indicates the man had recently been to Big Bear, where the strain was detected recently.

The first case of the more contagious strain was first detected in California at the end of December in San Diego.

Chau said about 150 cases have been identified in California, “the majority in San Diego.”

Orange County CEO Frank Kim said he was “more worried about the South African variant, which seems to be more virulent and it’s been reported that the AstraZenica vaccine is not as effective” in combating it.

The Brazilian strain has also been detected in the U.S., Chau said in his memo.

“All of these variants seem to spread more easily and quickly, more contagious, which may lead to more cases of COVID-19,” Chau wrote.

Kim said he was also concerned about a “mini pop” of cases due to Super Bowl gatherings.

“Driving around my neighborhood, I could tell which homes were hosting Super Bowl events,” Kim said.

But the county is gathering momentum in inoculating residents.

About 100,000 residents aged 65 and older are in the Othena app queue to be inoculated, Kim said.

“That might take us another week or two to get through — that’s positive,” Kim said. “We did 20,000 over the weekend so we’re hitting our stride.”

The average time to get through the process at the Disneyland super vaccination site on Sunday was about 15 minutes, Kim said.

With Sunday’s update, the number of coronavirus patients in county hospitals continued its downward trend, declining from 1,164 Saturday to 1,093, and the number of patients in intensive care decreased from 347 to 335, according to the HCA.

The adjusted daily case rate per 100,000 people dropped from 46.6 to 39 last Tuesday, and the test positivity rate on a seven-day average, with a seven-day lag, dropped from 12.9% to 10.9%. The numbers for the state’s color- coded tier framework are updated on Tuesdays.

The county’s Health Equity Quartile Positivity Rate, which measures the cases in highly affected, needier parts of the county, declined from 16.6% to 13.9% last week.

To move to the less-restrictive red tier from the top purple tier in the state’s coronavirus regulatory system, the county has to improve to 4 to 7 new daily cases per 100,000 and a 5% to 8% positivity rate with a health equity quartile at 5.3% to 8%.

The county’s state-adjusted ICU bed availability remains at zero, and the unadjusted figure rose from 9.6% Saturday to 10.4%. The state created the adjusted metric to reflect the difference in beds available for COVID-19 patients and non-coronavirus patients.

The death reports are staggered because they come from a variety of sources and are not always logged immediately.

Last week, the county logged 294 deaths, down from 393 the week before.

December’s death toll stands at 849 and January’s death toll has risen to 806 so far. The deadliest day was Jan. 3 when 60 people succumbed to coronavirus.

Outbreaks — defined as two or more confirmed cases over the past two weeks — have gone down in the county’s nursing homes. As of last Wednesday, there were 19 outbreaks in skilled nursing facilities and 28 elderly assisted living facilities.

The outbreak that started in December in the county’s jails was down to 13 inmates infected as of Monday with two inmates hospitalized and officials awaiting 257 test results.

The county’s Health Equity Quartile Positivity Rate, which measures the cases in highly affected, needier parts of the county, declined from 16.6% last week to 13.9%.