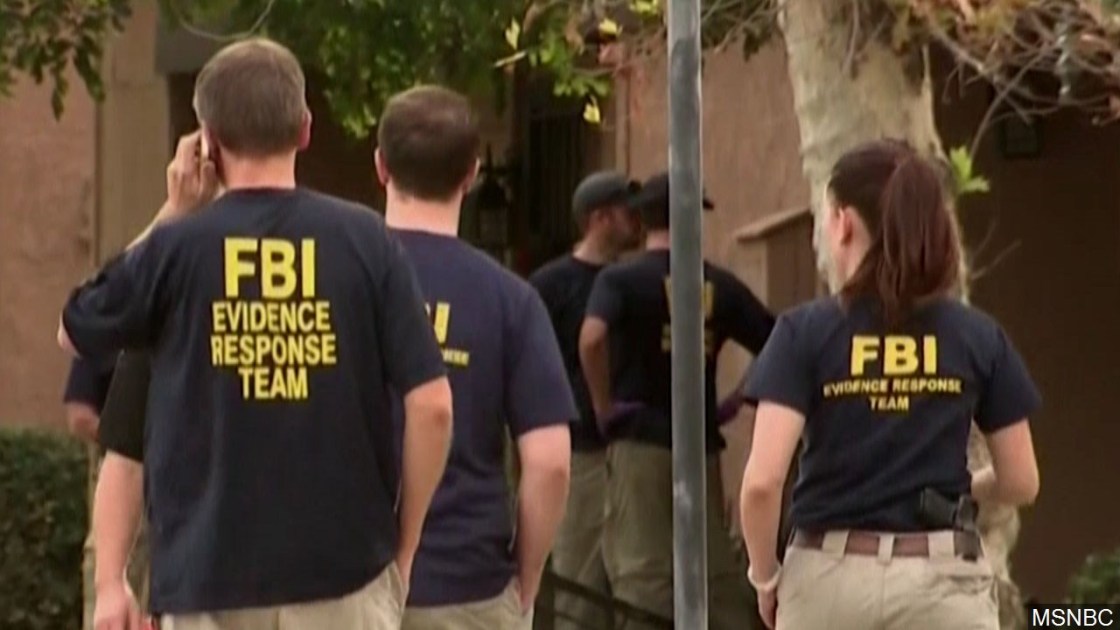 The wife of a Corona man whose younger brother perpetrated a terrorist attack in San Bernardino that killed 14 people and injured nearly two dozen others was sentenced Friday to three years probation for her part in arranging an immigration scam on behalf of her sister.

Tatiana Farook, 35, of Corona pleaded guilty in 2017 to one count of conspiracy to commit immigration fraud.

U.S. District Judge Jesus Bernal imposed the 36 months of probation in spite of prosecutors’ additional desire for a period of home confinement for the defendant, which her attorney argued against.

In November, Tatiana Farook’s husband, 34-year-old Syed Raheel Farook, was also sentenced to three years probation for his part in the scam, which was centered on a sham marriage involving 30-year-old Mariya Chernykh, 30, of Ontario, and 28-year-old Enrique Marquez Jr. of Riverside.

Marquez was a confidant of Sayeed Rizwan Farook, who carried out the Dec. 2, 2015, terrorist attack at the Inland Regional Center with his wife, 27- year-old Tashfeen Malik, killing 14 and injuring 22. The two jihadis were killed a few hours later during a gun battle with police.

In the ensuing investigation, FBI agents uncovered a marriage fraud scheme that culminated in indictments in April 2016 against Syed Farook, his wife and her sister, Chernykh.

He was sentenced in October to 20 years in federal prison based on a plea agreement in which he admitted one count each of providing material support to terrorists and making false statements in the acquisition of firearms, which consisted of the semiautomatic rifles that Sayeed Farook and Malik used to perpetrate the IRC killing spree.

According to federal authorities, the Farooks engaged in the marriage fraud conspiracy by standing as witnesses at Marquez and Chernykh’s wedding, taking staged family photos of the couple and creating a joint checking account for them, as well as a back-dated lease that implied they shared a marital residence.

Marquez and Chernykh signed immigration documents, under penalty of perjury, falsely stating that they both lived at the same address. Investigators said Marquez received money from Chernykh as part of the arrangement, while she was living with another man.

Chernykh, who is free on bond, pleaded guilty to charges of conspiracy, perjury and making false statements to federal officials. She’s set to be sentenced on March 29.

Last March, Farook’s mother, 66-year-old Rafia Sultana Shareef, also known as Rafia Farook, admitted a federal charge of destruction of records central to a criminal investigation. According to the U.S. Attorney’s Office, she was living with her younger son and Malik, caring for their toddler daughter in Redlands when the massacre took place.

After hearing of the killing, she proceeded to shred a map that had been printed by her son, prosecutors said. Her sentencing is scheduled Thursday, also before Bernal.