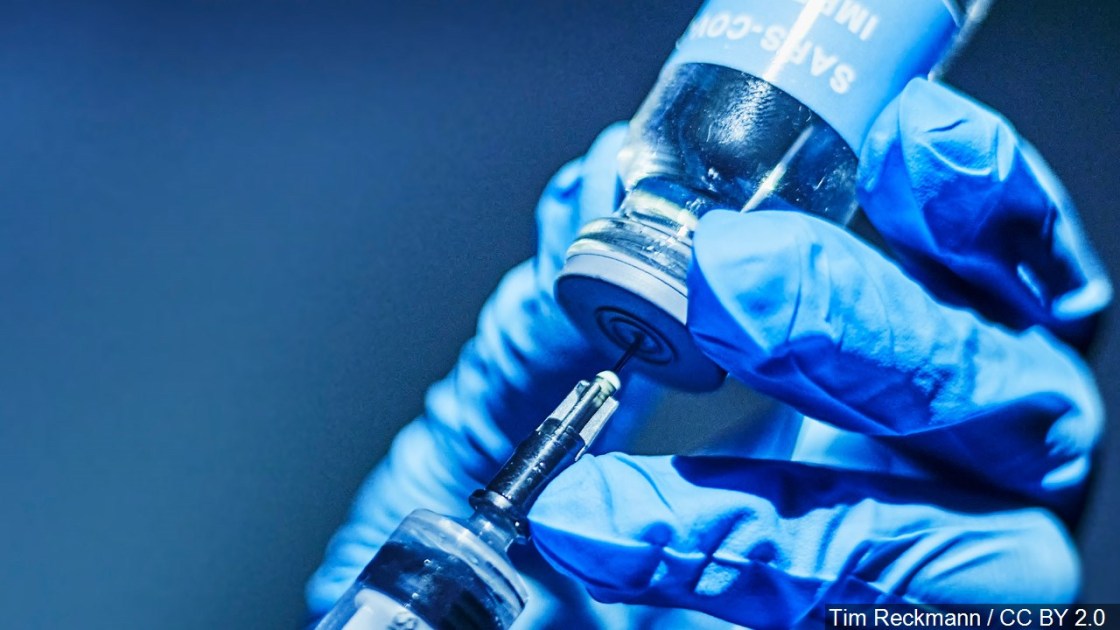 New cases of coronavirus strains are increasing rapidly in the United States.

“They spread a little more easily, that’s especially true for the UK variant. They may be able to get around immunity produced by wild virus. So what we saw in South Africa was that people who survived regular COVID were very regularly getting reinfected,” said Dr. Richard Loftus, an internal medicine specialist.

The UK variant is 50 to 70 percent more transmissible than the original virus, and has been reported in 30 California counties including Los Angeles, Orange, San Bernardino and San Diego.

But it hasn’t been discovered yet in Riverside County, where health officials announced at Tuesday’s Board of Supervisors meeting that they are just beginning to partner with the state to identify new variants through genome sequencing.

However, experts believe they’re already in the valley.

“No doubt at all because these variants have the tendency to get around very quickly. There’s been variants ever since the pandemic started,” said Dr. Kinji Hawthorne, director of infectious disease at JFK Memorial Hospital.

And now, just as hospitalizations and case rates drop locally, doctors say another spike may be around the corner.

“The math of all of this says that we’ll probably see a surge with that virus somewhere in the middle of March to maybe first week of April, and I think it will hit Florida and California before it hits other places,” said Dr. Loftus.

While the Astrazeneca Oxford vaccine has had efficacy issues with certain mutations, Pfizer and Moderna’s vaccines are shown to prevent death and hospitalizations, but the changing virus may impact herd immunity.

“The number I’ve heard mostly is roughly 70 to 80 percent of the population vaccinated but that is always subject to change, especially if these mutants are able to evade the immune system,” said Dr. Hawthorne.

And Dr. Loftus says, the valley may not return to normal until this winter.

“It might be more like November or December. It really depends on how well we get vaccinations out versus how fast the spread of the mutant viruses go,” said Dr. Loftus.