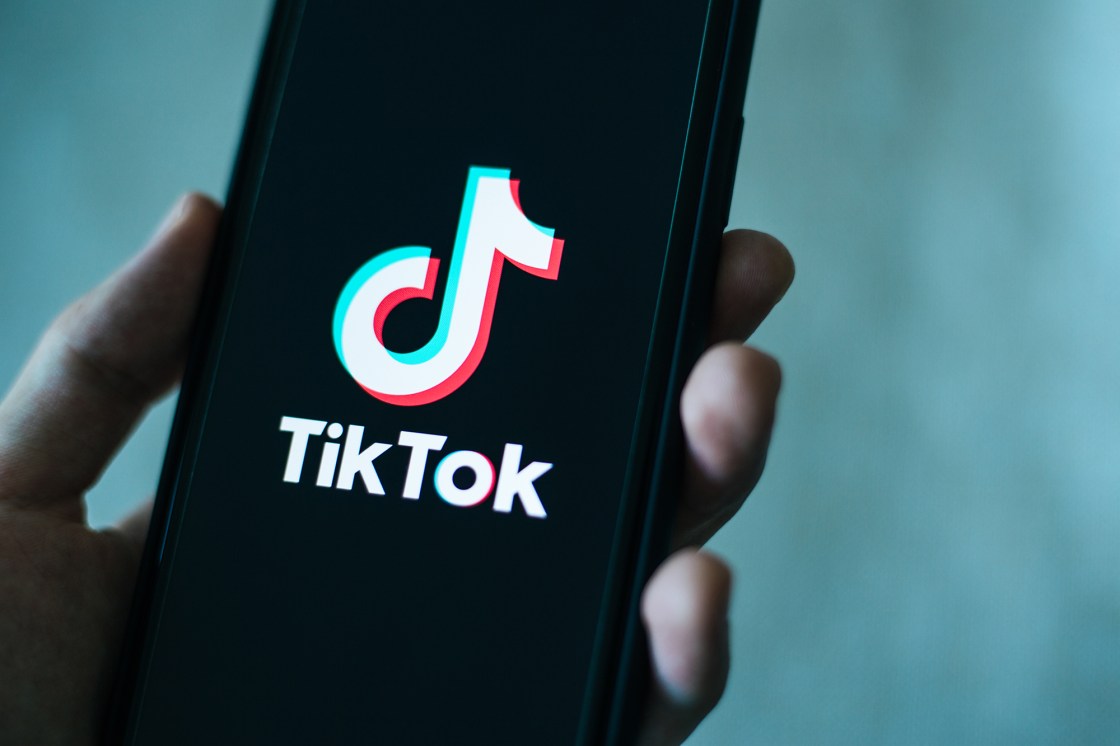 In a court filing Wednesday, the US government said the Biden administration seeks a pause while it conducts a review of the Trump administration’s approach to the Chinese-linked social media company. TikTok declined to comment, but is not opposing the government’s motion, according to the filing.

The administration filed a similar request on Thursday in a case over the future of WeChat, another app owned by a Chinese parent company, citing the same review. WeChat declined to comment.

Trump had sought to clamp down on TikTok over claims the app poses a national security risk, an assertion that TikTok has previously called unfounded. Last year, his administration tried to issue several restrictions aimed at the company, from forcing a sale to non-Chinese owners to prohibiting US app stores from carrying the app.

Multiple courts issued preliminary injunctions blocking a number of the restrictions, including the app store ban and rules that would have made it illegal for internet backbone companies to carry TikTok’s traffic. Trump’s Justice Department filed an appeal that is now under consideration at a federal appeals court in Washington, DC.

Now, the Biden administration wants to put both legal processes on hold.

“The government will then be better positioned to determine whether the national security threat described in the President’s August 6, 2020 Executive Order, and the regulatory purpose of protecting the security of Americans and their data, continue to warrant the identified prohibitions,” according to the filing.

A proposed deal to spin off TikTok into a new company partly owned by Oracle and Walmart never received final approval from the Trump administration and is separately still pending.

Speaking Wednesday to reporters, White House Press Secretary Jen Psaki said the administration is evaluating potential threats to US data including from TikTok and that “we’ll address them in a decisive and effective fashion.”