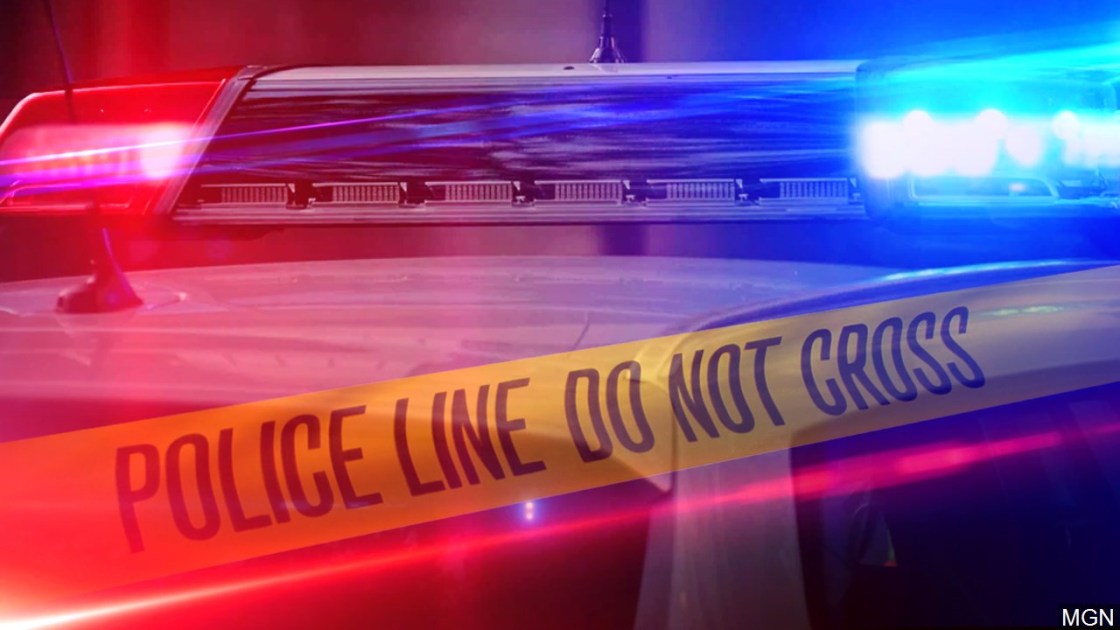 We are following a deputy-involved shooting investigation that has been underway since early Monday morning. It happened off Desert Horizons Drive and Highway 111, still many questions to be answered as to what went on.

“One of the drivers exited his vehicle, approached the second driver with a handgun, pointed at the driver, and asked him if he wanted to die? I don’t want to call it road rage, but there was something, there were words exchanged between the two drivers,” said Sheriff Chad Bianco of Riverside County.

Sheriff Bianco explaining that the incident started with an altercation near Simon Drive and Highway 111.

“The first exchange he went back to the victim’s vehicle, had the handgun in his hand, beat on the window with the handgun, yelled at him, asked him if he wanted to die? there were some more words exchanged, he got in the car and left,” explained Bianco.

The suspect then fled in a black Mercedes, police shortly in pursuit after the victim called 9-1-1. Police were led to desert horizons country club, the suspect telling security he was being chased by police and was let onto the property.

“He told him that deputies were chasing him and just asked him to let him in, so he let him in,” said Bianco.

Shortly after entering the country club sheriffs had no other choice but to open fire.

“The deputies were behind him, stopped, the driver of that black Mercedes exited his vehicle with a handgun. he exited the vehicle, the gun was hidden, and when he produced that handgun, that’s when the deputies fired,” explained Bianco.

Officials have not released the identity of the suspect and they are working on identifying where the vehicle is from.

“We have no idea who the suspect is, where the vehicle is from, it has Arizona paper plates but we have not been able to verify that with Arizona, they have no record of it.”

NBC Palm Springs did reach out to Desert Horizons Country Club and the homeowners association to ask why security would let this person in, but say they do not want to comment on this incident at this time. 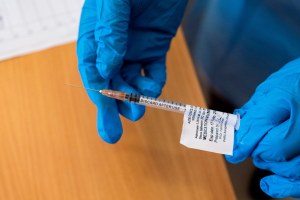