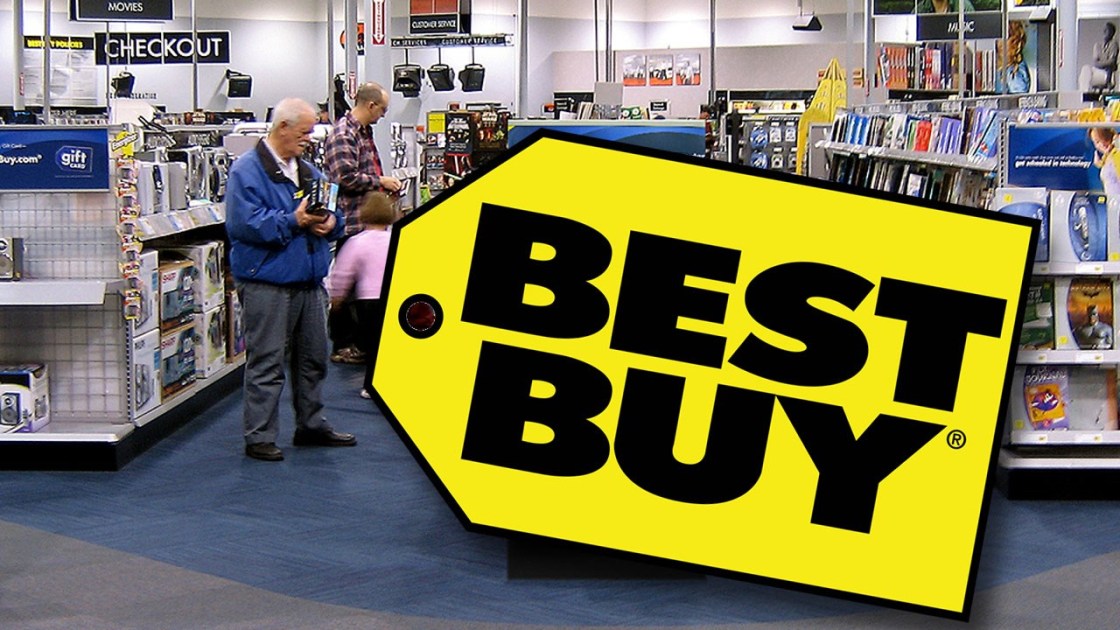 Consumer electronics retailer Best Buy will make changes to its pricing and refund policies in the wake of an investigation by the Riverside County District Attorney’s Office and other agencies that uncovered discrepancies, it was announced Tuesday.

The Richfield, Minnesota-based company settled a civil suit brought in December by Riverside County, and joined by D.A.’s offices in Alameda, Santa Barbara and San Diego counties, acknowledging the need to adhere to provisions established in a prior lawsuit filed in 2013.

The new civil settlement, which was finalized last week and signed by Riverside County Superior Court Judge Irma Asberry, stipulates that “Best Buy (will) institute changes in its business practices to ensure that the problems identified in the complaint do not recur. These include a renewed pricing accuracy program and enhanced disclosures of return policies.”

According to prosecutors, Best Buy stores had failed to post large bilingual signs at checkout counters in all California stores stating that $3 would be slashed from any purchased item if a pricing error was discovered.

Any item retailing for under $3 is supposed to be free if an error is confirmed, according to terms of the February 2013 civil injunction.

Key portions of the chain’s return policies were also not in compliance with the eight-year-old injunction, prosecutors said.

The previous suit stemmed from inspections at 82 Best Buy outlets statewide that identified numerous instances of customers being overcharged.

As part of the new settlement, Best Buy agreed to pay $633,570 in restitution and civil penalties, to be divided among the plaintiffs.