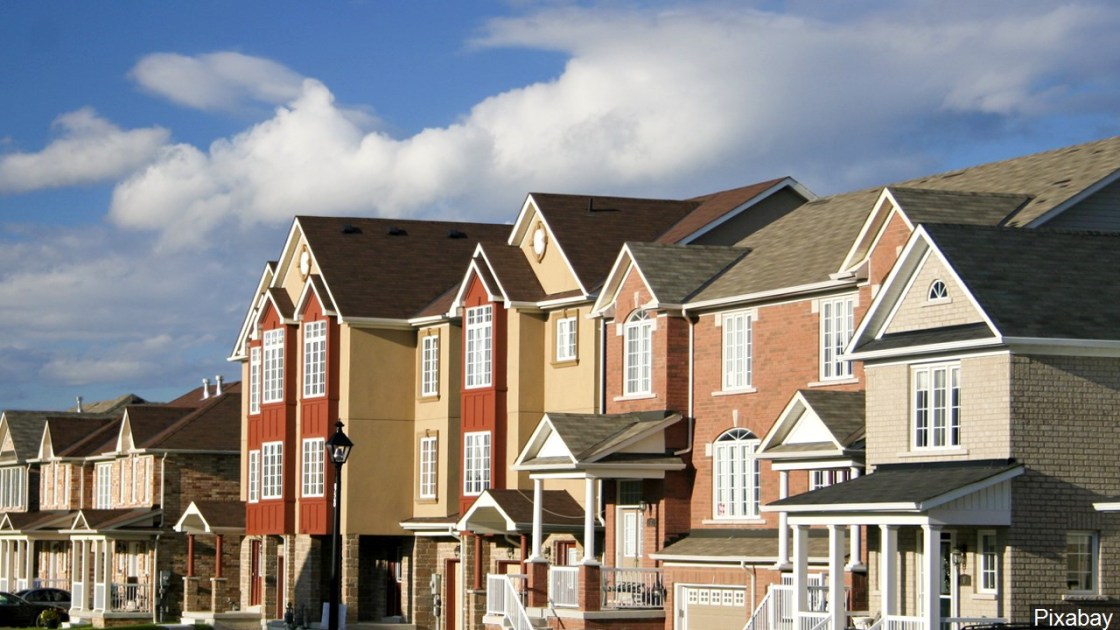 On Tuesday, the Biden administration announced it is extending the federal ban on foreclosures and mortgage forbearance programs through June, offering relief to millions of homeowners who are struggling financially as a result of the pandemic.

The maximum forbearance period has also been expanded. The action provides an additional six months for borrowers who entered forbearance on or before June 30, 2020. Under the Coronavirus Aid, Relief, and Economic Security (CARES) Act passed last March, homeowners could initially request up to one year of forbearance relief.

The relief for struggling homeowners is part of a coordinated effort among The Department of Housing and Urban Development, Department of Veterans Affairs and Department of Agriculture. Many of the protections put in place last spring were due to expire next month, leaving many at risk of falling further into debt and losing their homes.

Separately, the Federal Housing Finance Agency, the independent agency that oversees Fannie Mae and Freddie Mac, extended forbearance by three months for borrowers coming to the end of their forbearance period for a total of up to 15 months. The agency extended its foreclosure ban until the end of March, as it continues to monitor the data and the impact of the pandemic. Its allowable forbearance length and the foreclosure moratorium could be extended.

Together, these actions will cover 70% of existing single-family home mortgages.

“Extending the forbearance available on federally-backed mortgages is a critically important move to preserve homeownership for millions of households that have seen income disruption or outright job loss due to the pandemic,” said Greg McBride, chief financial analyst at Bankrate.com. “The year-long forbearance initially afforded through the CARES Act seemed sufficient at the time, but the pandemic and its economic fallout is dragging on far longer than had been expected.”

The six months’ of additional forbearance, which will be available in three month increments, reflects the expectation that long-term unemployment will be an ongoing issue even after the pandemic is over and the economy begins to reopen, McBride said.

Extending the possibility to enter into forbearance until June 30th, “will prove hugely beneficial to those that lose their jobs in the months ahead,” he said.

The Biden administration said this protection is aimed at benefiting the 2.7 million homeowners currently in forbearance and extending the availability of relief options for the nearly 11 million government-backed mortgages nationwide.

Still, the administration said more assistance is needed, especially for homeowners with loans backed by private lenders. President Joe Biden’s American Rescue Plan, which is being assembled into a final bill in Congress, aims to deliver more aid to all homeowners, including a Homeowners Assistance Fund, which will provide states with $10 billion to help struggling homeowners catch up on their mortgage payments and utility costs.