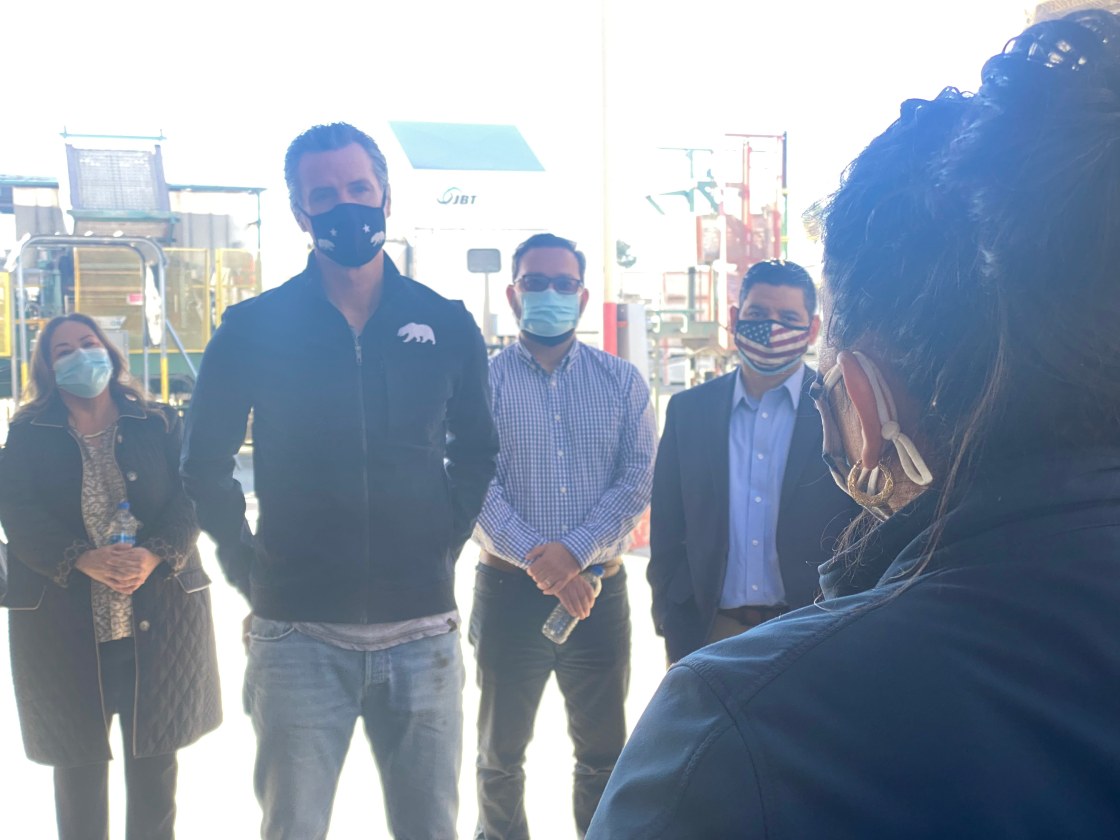 Gov. Gavin Newsom has been visiting vaccination sites across the state of California.

On Wednesday morning he was in the Coachella Valley visiting one of the Riverside County vaccination clinics and a packing plant. 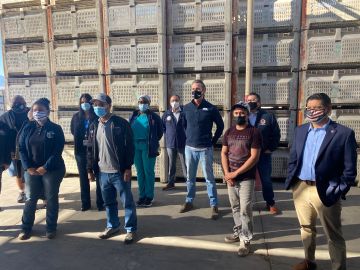 During his trips to northern California and other areas, he’s discussed the need to prioritize marginalized groups and he’s expected to focus on the farming community within the valley.

“It’s important that both Gov. Newsom and the state of California recognize the essential work that farm workers are currently doing. They are putting their lives at risk,” said Diana Tellefson Torres, the executive director of the UFW Foundation.

In a recent study released by University of California, San Francisco, it finds the food and agriculture sector had almost a 40 percent increase in deaths during the pandemic, referred to as excess mortality.

The amount of excess mortality was the largest out of any occupation, followed by transportation/logistics workers at 28 percent.

Due to the large increase in deaths among the agriculture community, Tellefson Torres says a slow vaccine roll-out is dangerous.

“It’s incredibly important that farm worker vaccines are allocated specifically to that population which is of highest risk of death,” said Tellefson Torres.

In the valley, politicians like Assembly Member Eduardo Garcia and Congressman Raul Ruiz have emphasized the challenges this community faces.

“We have a crisis of disparities and inequalities with communities that are in medically underserved areas. People who don’t have access to internet cannot make the online appoint,” said Rep. Ruiz.

While local groups have provided mobile vaccine clinics and work directly to help with farmers, Tellefson Torres says the Governor’s efforts can provide resources from the state level down.

“The governor has the ability to also ensure that an emphasis is placed on really reaching them,” said Tellefson Torres.