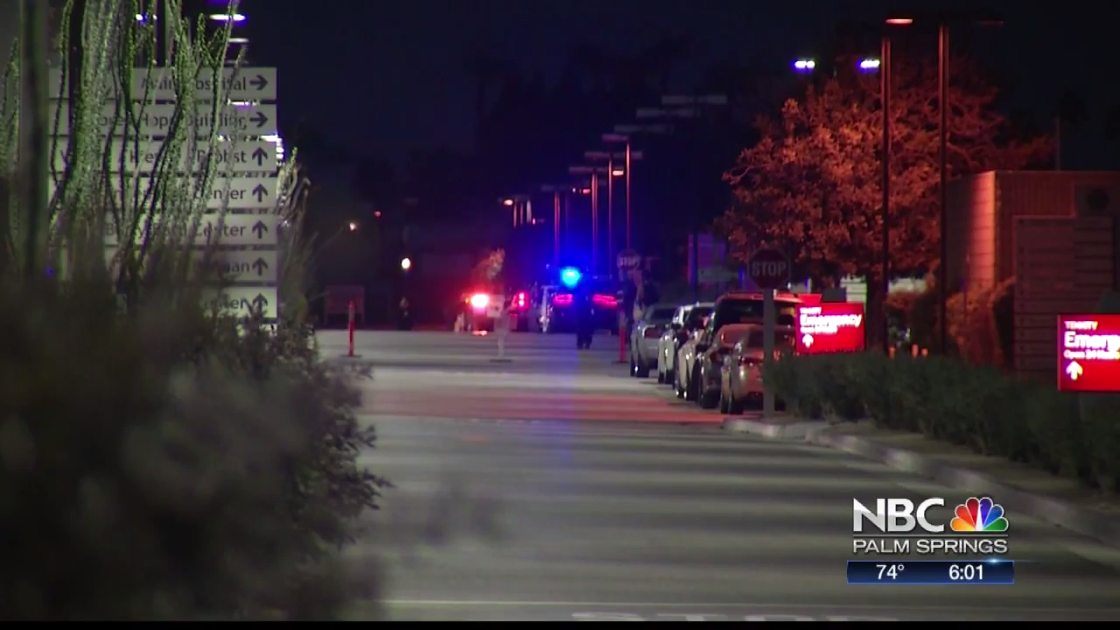 The Riverside County District Attorney’s office determined a 2019 deputy-involved shooting outside of Eisenhower Health in Rancho Mirage was justified.

“Our office determined there was no criminal liability on the part of any involved law enforcement officers,” said DA public information officer, John Hall, “our office only reviews these for criminal culpability. Any review regarding department policy is done by the involved agency or agencies.”

Stephen Kaylor, 63, of Indio died March 4, 2019 outside the Eisenhower Desert Orthopedic Center in the 39000 block of Bob Hope Drive.

Deputies responded to reports of several shots fired at the Desert Orthopedic Center and arrived within minutes and contacted a man who matched the description provided by 911 callers.

He “was armed with a handgun, and moments later a deputy-involved shooting occurred,” according to a Riverside County Sheriff’s Department statement.

The two deputies began life-saving measures and summoned paramedics, but the suspect died at 5:22 p.m. before he could be transported to a hospital.

No other injuries were reported, and the rest of the medical campus was unaffected.

It was unclear if the suspect had any connection to the orthopedic center.

The Desert Sun reported that investigators apparently found “a sign created by someone complaining about a botched knee surgery, but it wasn’t immediately clear it was linked to the shooting.”