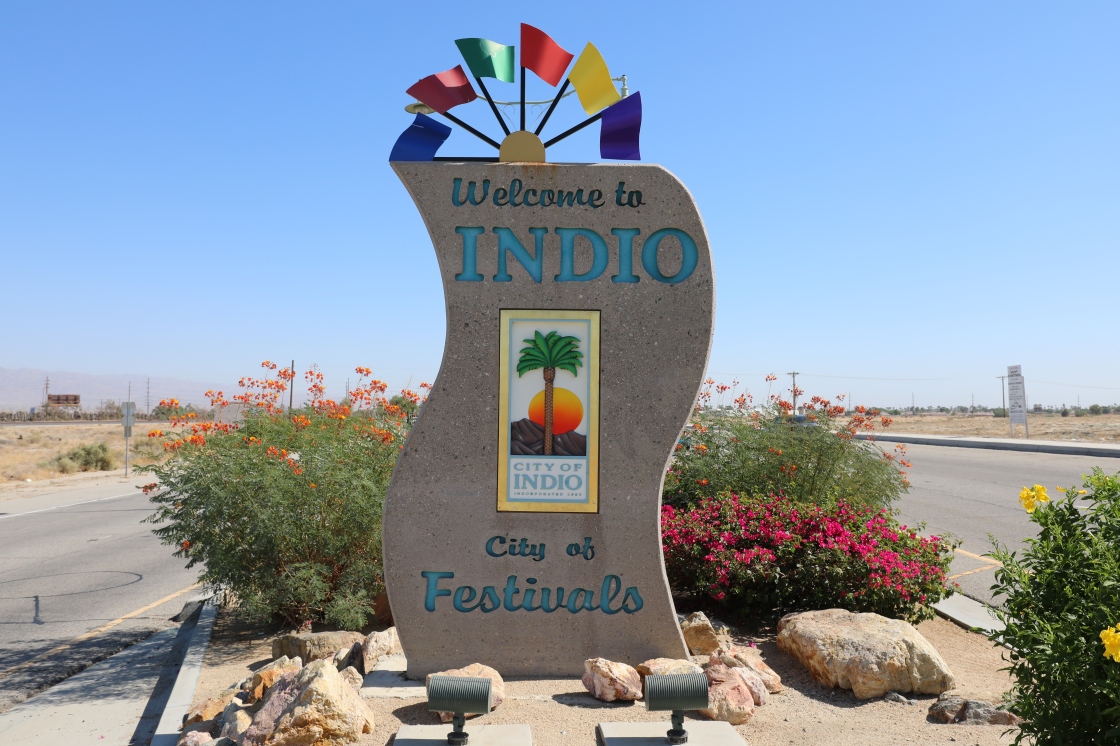 The city of Indio Thursday evening will host its first of three scheduled virtual workshops intended to beckon public input regarding the city’s housing needs.

The meeting is scheduled to run from 6:30 p.m. to 8 p.m. Subsequent meetings are scheduled for the same time slot on April 22 and July 8. The virtual meeting links can be found HERE.

Every eight years, the city is required under state law to update its General Plan Housing Element as a pathway to reach its share of the Regional Housing Needs Allocation as identified by the state with input from the Southern California Association of Governments.

According to SCAG, the city of Indio must build 7,793 housing units between October 2021 and October 2029 to accommodate current and future residents. Of these units, roughly 40% should be reserved for residents earning 80% or under the area median income of $53,669, per U.S. Census Bureau data.

“The Housing Element will help determine how the city will accomplish this ambitious task, how affordable housing can be accelerated during this time frame, and also explore pro-housing policies and strategies that the City Council could adopt to help create more housing in Indio,” according to a city statement.

With the last housing cycle, which began in 2013, drawing to a close, the city has so far only succeeded in constructing 51% of its allocated share of housing, according to the most recent data from SCAG. Much of that amount is affordable only for residents earning higher than the area median income, meaning the city is not building much housing for residents at the lower end of the income spectrum.

A lack of potential building sites is among the barriers confronting city leaders as they plan for building more housing at all income levels.

Construction of single-family homes in Indio over the past two decades has tripled, although the amount of multi-family homes has seen only a slight uptick in that time, but stayed relatively constant, SCAG documents show.

The Housing Element must be submitted to the state by October 2021, not including a several-month grace period.

Penalties for the city failing to submit an updated Housing Element could open the city up to lawsuits or other repercussions.

Despite the penalties for failing to submit the plan, however, there remains no enforcement mechanism for municipalities that fail to meet their housing goals, although movement at the California State Capitol could see that change in the future.