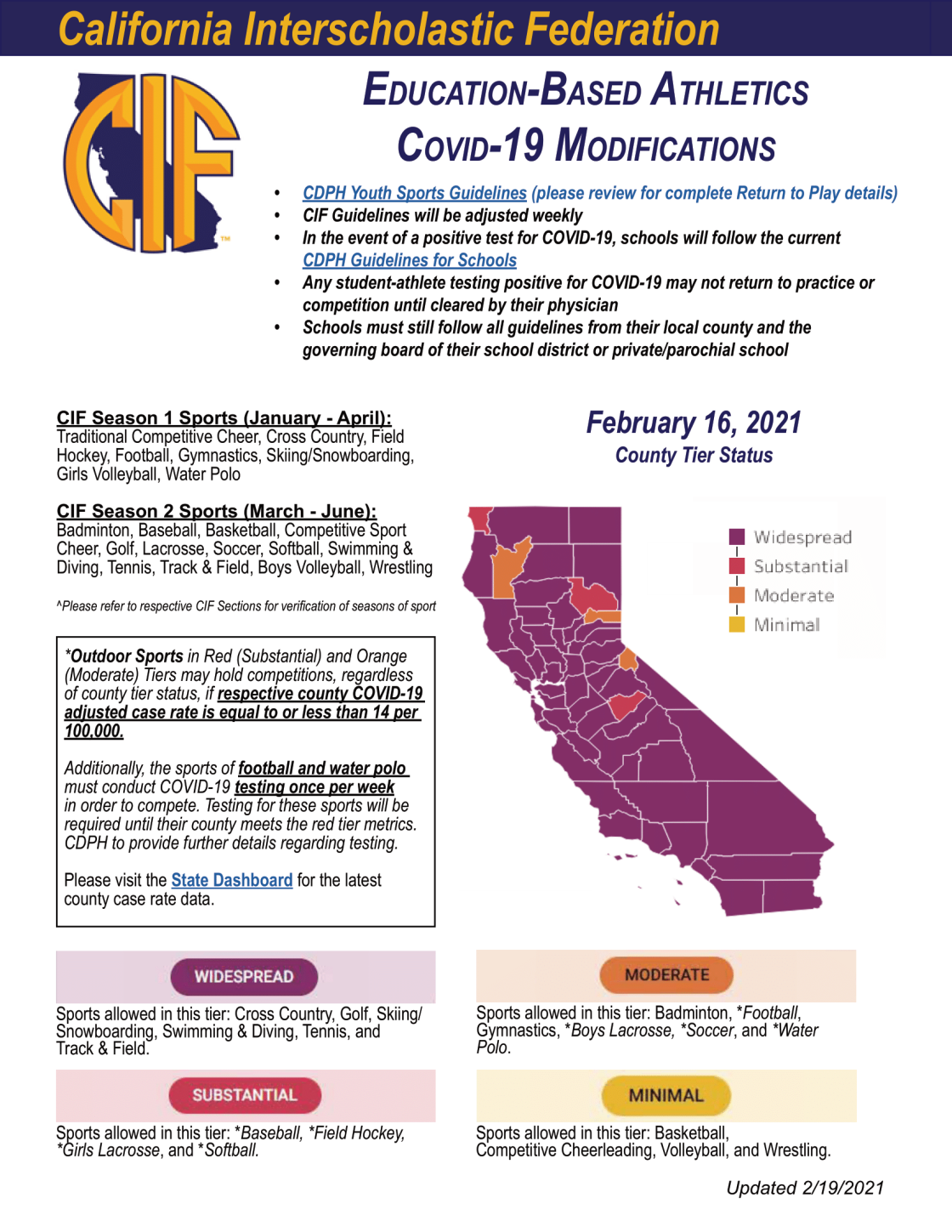 The CADPH outlines that “Outdoor high-contact sports can be played in counties in the purple or red tier with a case rate at or below 14 per 100,000.” Riverside County is currently at a 28.8 case rate.

Once they start actually playing, the state will require all coaches and athletes to be tested once a week, and according to the CADPH, the state will be paying for those tests.

These new guidelines go into effect on February 26th, which makes for a quicker return of high-contact sports like football, soccer, and water polo. However, indoor sports, as of right now, must remain in their current tier system. CIF has proposed that some sports could transition to be outdoor if they want to play sooner.

CIF-SS has also updated its tier system and released an updated statement in regards to the new guidelines.

“Obviously, we were very excited to hear the news, because it’s one step closer to making it possible to give our students an opportunity to play the sports that they love and help them with their mental health. Not only that but for our coaches, for our staff, for our administration, and for our community to get back a little bit of what we’ve all been missing very much.”

“The California Department of Public Health released updated sports guidance today. The new guidelines take effect Friday, February 26, 2021. DSUSD staff are currently reviewing the guidelines to determine potential adjustments to the sports calendar. The DSUSD received the approval of its COVID-19 Safety Plan (CSP) by the County Public Health Officer. An approved CSP is a requirement to the safe return to in-person learning. The CSP is aligned to the revised CDPH and emergency Cal/OSHA standards, which were released in January 2021. The plans were due by February 01, 2021. Once approved, the CSP will move to the State Safe Schools for All Team for approval.”

Click Here for the full guidelines posted by the CADPH. 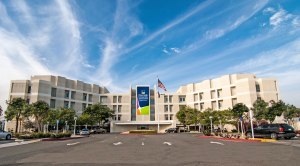 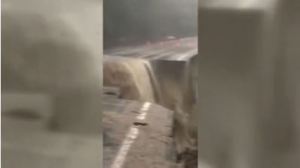 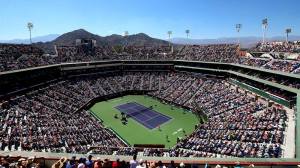 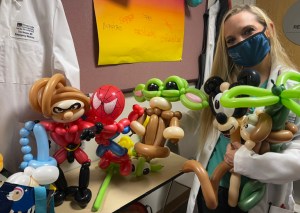 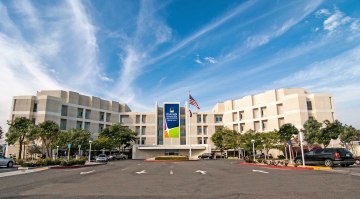 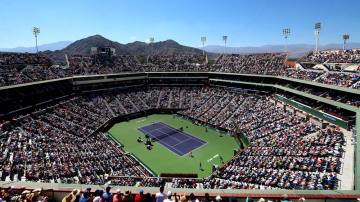