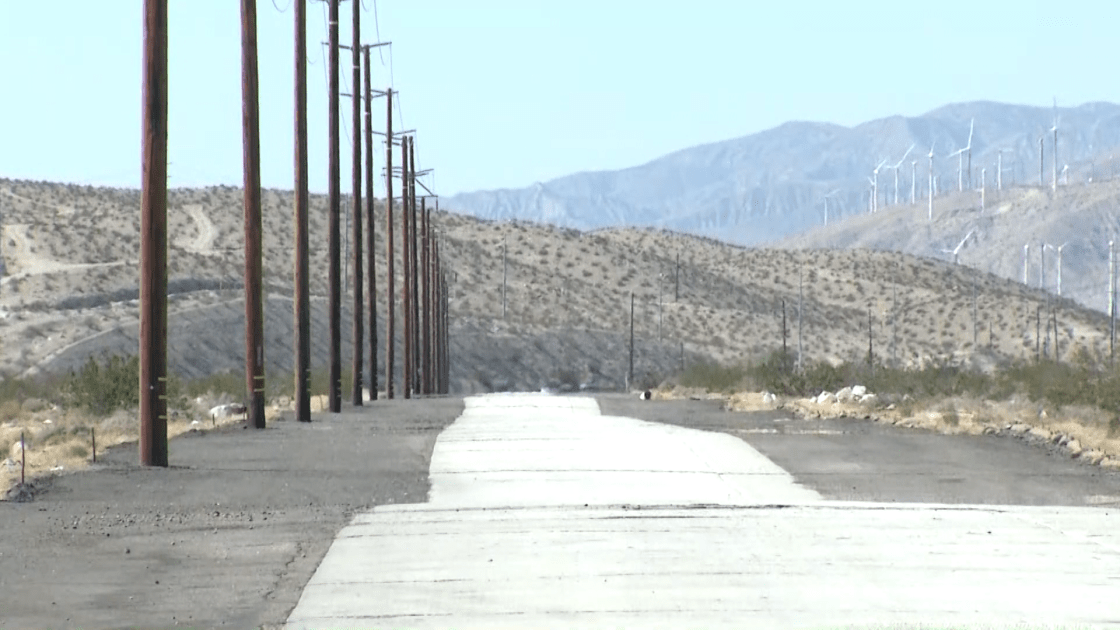 The Riverside County Sheriff’s Department announced the remains of missing woman were found Wednesday in an empty desert near Desert Hot Springs.

The decedent was identified as 65-year-old Robin Barr from North Palm Springs who was allegedly killed by 29-year-old David Earl Williams Jr.

A murder charge was filed against Williams Jr. earlier Wednesday accused of killing Barr with a machete.

Williams Jr. was arrested Feb. 19 in the area of Vermillion Drive in North Palm Springs on suspicion of violating the terms of his post-release community supervision, jail records show.

Police announced Monday that he was the alleged killer of Barr.

Williams faces sentence-enhancing allegations of using a weapon — a machete — during the commission of a murder, and committing crimes while on post-release community supervision stemming from a case in which he pleaded guilty to felony evading and vehicle theft charges last March.

He is additionally charged with one count of attempted murder for allegedly attacking a victim identified only as “Mayra C” on or about Feb. 17. Authorities have not released any details about that alleged crime.

Williams, who’s being held on $1 million bail at the Smith Correctional Facility in Banning, is scheduled to make his initial court appearance Thursday via video conference before a judge at the Banning Justice Center.

According to Riverside County sheriff’s Sgt. Rick Espinoza, deputies were sent on Feb. 18 to the 64000 block of Vermillion Road in the unincorporated community of North Palm Springs on a “suspicious circumstance call” and discovered the victim missing.

Espinoza said homicide investigators assumed the investigation due to the “nature of the circumstances,” but did not elaborate.

Sheriff’s officials announced Monday that Barr was presumed dead, and that Williams was being held in connection to the case. Her body had not been recovered as of that time, and police could not immediately be reached Wednesday to determine if that’s still the case.

In the case last year, Williams was sentenced to eight months in state prison after striking a plea deal with the Riverside County District Attorney’s Office, according to D.A.’s office spokesman John Hall. It remains unclear, given the coronavirus pandemic, how much time he actually served.

He has additional felony convictions in Riverside County for burglary and spousal abuse, court records show.

This is an active investigation and no additional details are currently available.