Costco raises its minimum wage above rivals like Amazon, Target and Best Buy 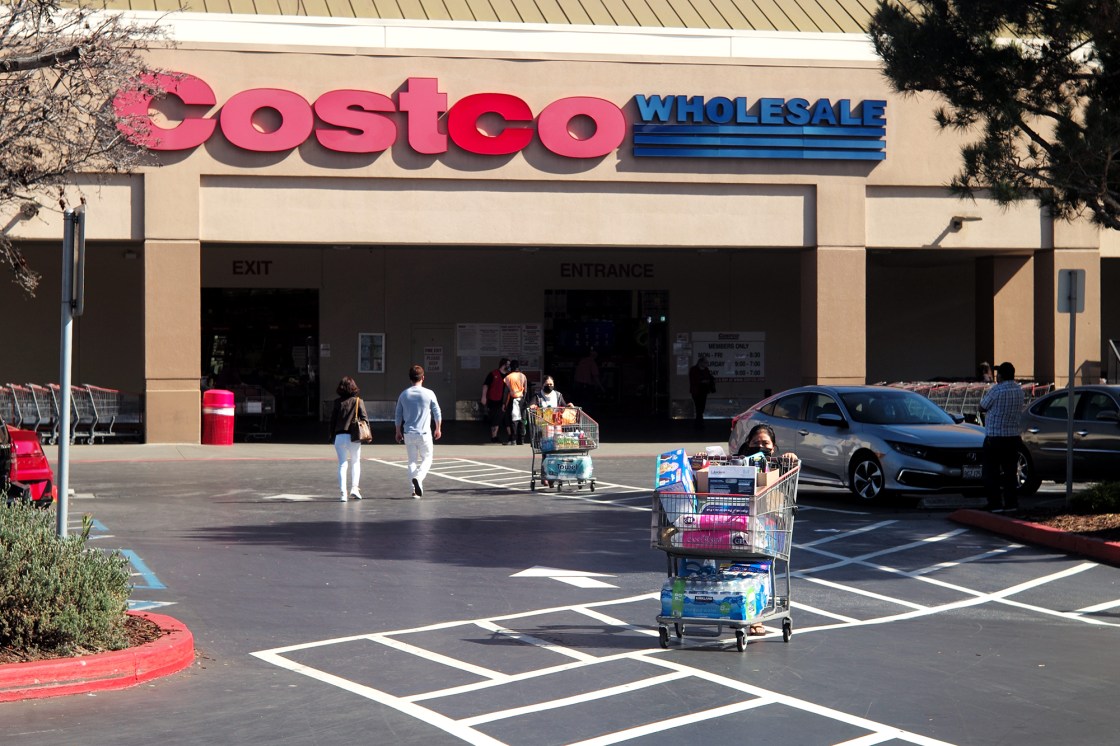 Costco will raise its starting rate for hourly store workers in the United States to $16 an hour, putting its starting wage above rivals such as Amazon, Target and Best Buy.

Costco has around 180,000 US employees, and 90% of them work hourly. It will hike its minimum wage to $16 beginning next week, chief executive Craig Jelinek said Thursday at a US Senate Budget Committee hearing chaired by Sen. Bernie Sanders on worker pay at large companies.

More retailers and restaurant chains have also moved to a $15 an hour minimum rate. Amazon raised its starting wage to $15 in 2018, while Target and Best Buy bumped up their minimums to $15 last year. Walmart, the largest US retailer, has an $11 minimum wage, and it said last week that it planned to raise pay for around 425,000 employees, a quarter of its workforce, to at least $13 an hour.

Costco’s average wage for hourly employees is around $24 an hour. Costco employees have also received an extra $2 an hour in hazard pay during the pandemic since March. Jelinek said the company would end the hazard pay, but convert some of it to permanent pay raises for employees.

Arindrajit Dube, a professor of economics at the University of Massachusetts Amherst who studies the minimum wage, said Costco’s move would put pressure on rival employers such as Amazon to match its $16 minimum.

Although some companies have moved to $15 an hour or above, many business leaders oppose a $15 federal minimum wage. Some employers, particularly small businesses, have fought against raising the minimum wage to $15, saying it could prompt layoffs and even closures.

In a letter to Congressional leaders Wednesday, the Business Roundtable suggested for the first time that the minimum wage hike should be linked to progress in defeating the coronavirus pandemic.

Also on Wednesday, Matthew Shay, president of the National Retail Federation, a lobbying group for retailers, said on a call with reporters that “it doesn’t make sense for the federal government to be in the business of dictating wages in an economy as broad and diverse in scope as this one is…It’s best to let market conditions dictate” wages.