Locals Weigh In on Passing of the Equality Act 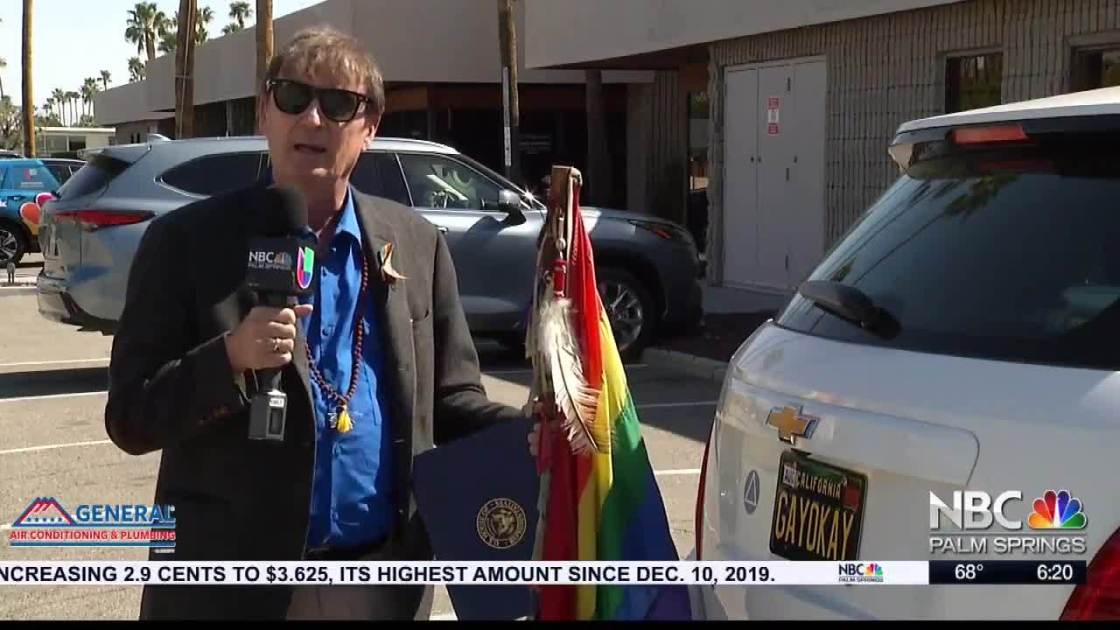 Congressman Raul Ruiz, California District 36, expressed how momentous and pleased he was with the vote.

“I am a proud co-sponsor of this landmark legislation to prohibit discrimination against LGBTQ+ individuals,” says Ruiz. “I’m against all kinds of forms of discrimination.”

Many Coachella Valley residents, like Richard Noble, are also excited to see the bill on track to becoming a law.

“Two years after my walk across America ended they filed the equality act,” says Noble.  “It got so much support in Washington D.C. and we are going to see it pass today and also pass in the Senate and I think we are going to see a sea of rainbow flags wave throughout the Capitol when President Biden signs.”

Palm Springs city council members are also celebrating the bill’s first victory and are happy to know there is resounding support on a federal level.

“This is what the equality act is all about,” says Palm Springs Mayor Pro-Tem Lisa Middleton. ” It’s about ensuring that LGBTQ+ people have an opportunity to contribute to work and to be welcomed as who you are and wherever you are.”

Alexis Ortega, Director of Community Engagement with The Center Palm Springs, is also praising lawmakers for supporting a message of inclusion and diversity.

“There might be folks who are thinking about this and that… the world is changing,” Ortega said.  “Now, I actually argue that the world is returning back to a world where people matter.”