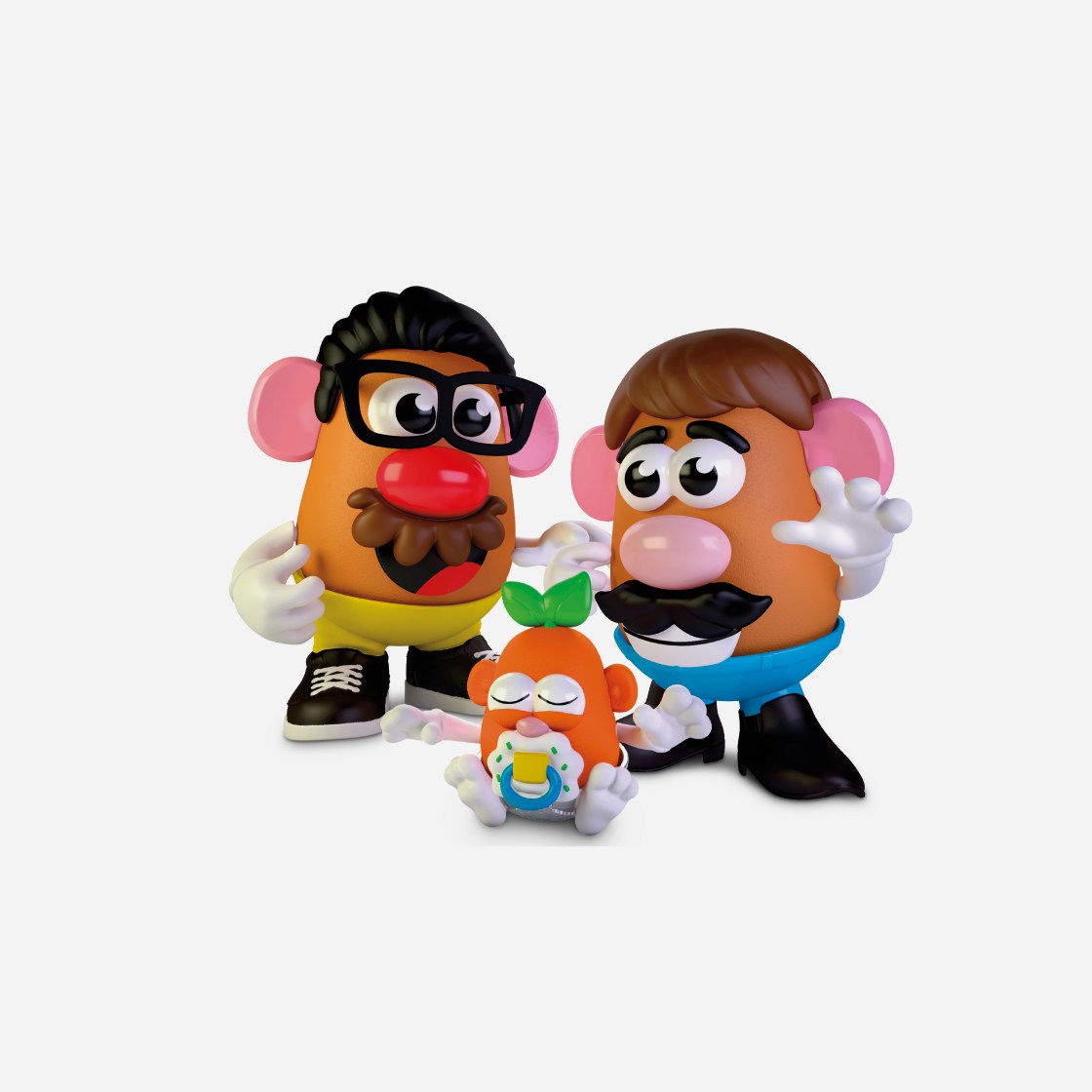 Hasbro is shapeshifting the brand to just “Potato Head.”

Earlier rumors Thursday stated Mr. and Mrs. Potato Head would be dropping the Mr. and Mrs. title in all, but that’s not the case.

“Hasbro is making sure all feel welcome in the Potato Head world by officially dropping the Mr. from the Mr. Potato Head brand name and logo to promote gender equality and inclusion,” the company said. The rebranded toy launches this fall.

Toy companies, including Hasbro competitor Mattel, have been adapting to shifting cultural cues for years. Mattel’s Barbie, which became a hit as an impossibly proportioned female figurine, has become more body-inclusive and racially diverse. Mattel said a year ago it wanted to bring “a multi-dimensional view of beauty and fashion” when it launched a series of dolls with disabilities, hair loss and vitigilio.

“By offering a toy that exists outside of the binary of male and female, Hasbro is helping kids to simply see toys as toys, which encourages them to be their authentic selves outside of the pressures of traditional gender norms,” said Rich Ferraro, a spokesperson for the LGBTQ advocacy group GLAAD.

For the uninitiated, the Potato Head is simple in concept. It’s a plastic potato with a set of removable features including goofy protruding ears, eyes, glasses, mustache, feet and arms. The product has long been called “Mr.” but it included a “Mrs.” and baby spuds as well.

Hasbro said the rebranding “for the modern customer” will invite kids to create their own Potato Head family with two large (gender non-specific) potato bodies, a small potato body, and 42 accessories.

This article has been updated as Hasbro clears the topic saying they will still be “Mr.” and “Mrs.”